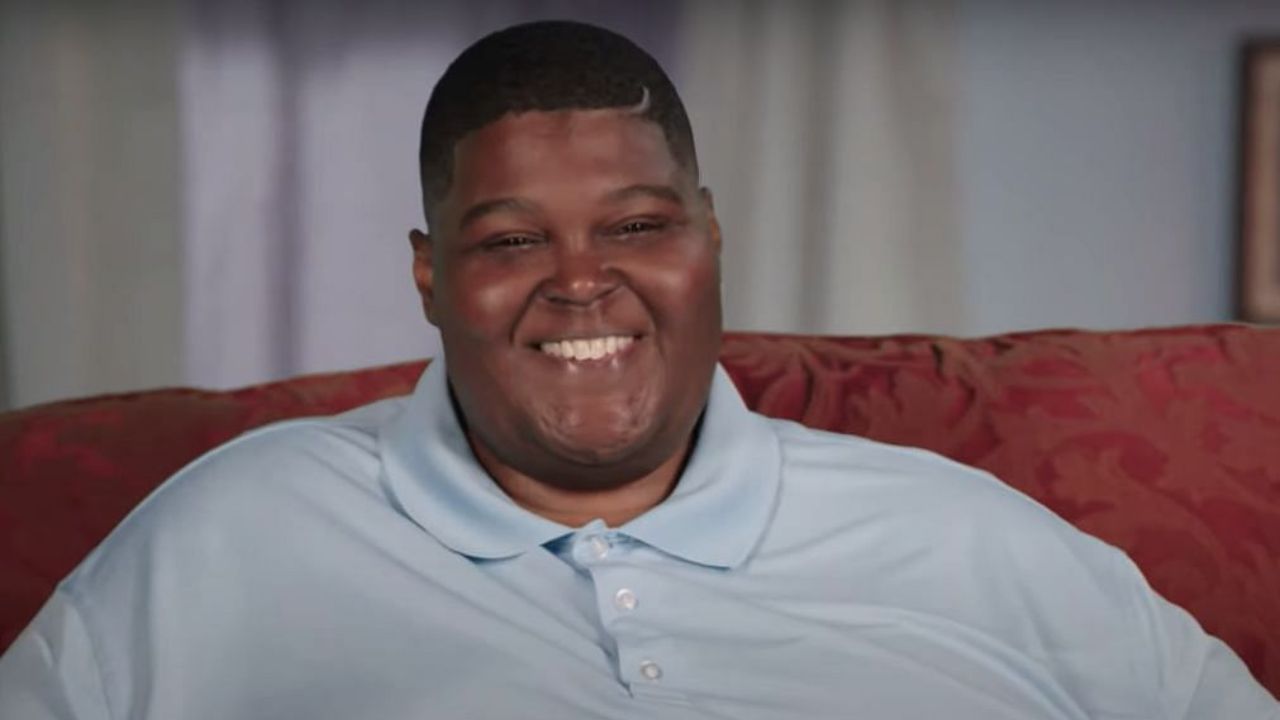 George Covington’s weight loss journey of over 124 lbs is the topic of interest on Too Large. The Kindergarten teacher, who weighs nearly 700 pounds, went from 680 lbs to 556 lbs with the help of bariatric surgery. Check out his before and after pictures, along with Too Large update. Is George Covington on My 600 lb Life? Find out what George from Too Large is doing now. Plus, discover his Instagram.

Too Large is a TLC reality docuseries about overweight and obese people who weigh more than 500 pounds and want to lose weight and get in shape. Dr. Charles Procter, a famous bariatric specialist, is their advisor, and he recommends the proper food and workout regimens as well as assists them in making healthy lifestyle changes.

This enables individuals to be cleared for surgical operations, lowering their health risks. The program also follows their weight loss journey and checks in with them after the program to see how they are doing.

Dr. Procter carefully reviews each participant’s medical records and develops personalized programs for them to combat obesity. The debut season of the reality show included six such stories, one of which was George Covington‘s.

He arrived on Season 1 Episode 3 weighing 680 pounds and determined to make a positive difference in his life. We’ve got you covered if you want to know what’s going on with George right now plus the details of his entire weight loss journey.

George Covington’s Weight Loss: Have a Look at the Kindergarten Teacher’s Too Large Journey 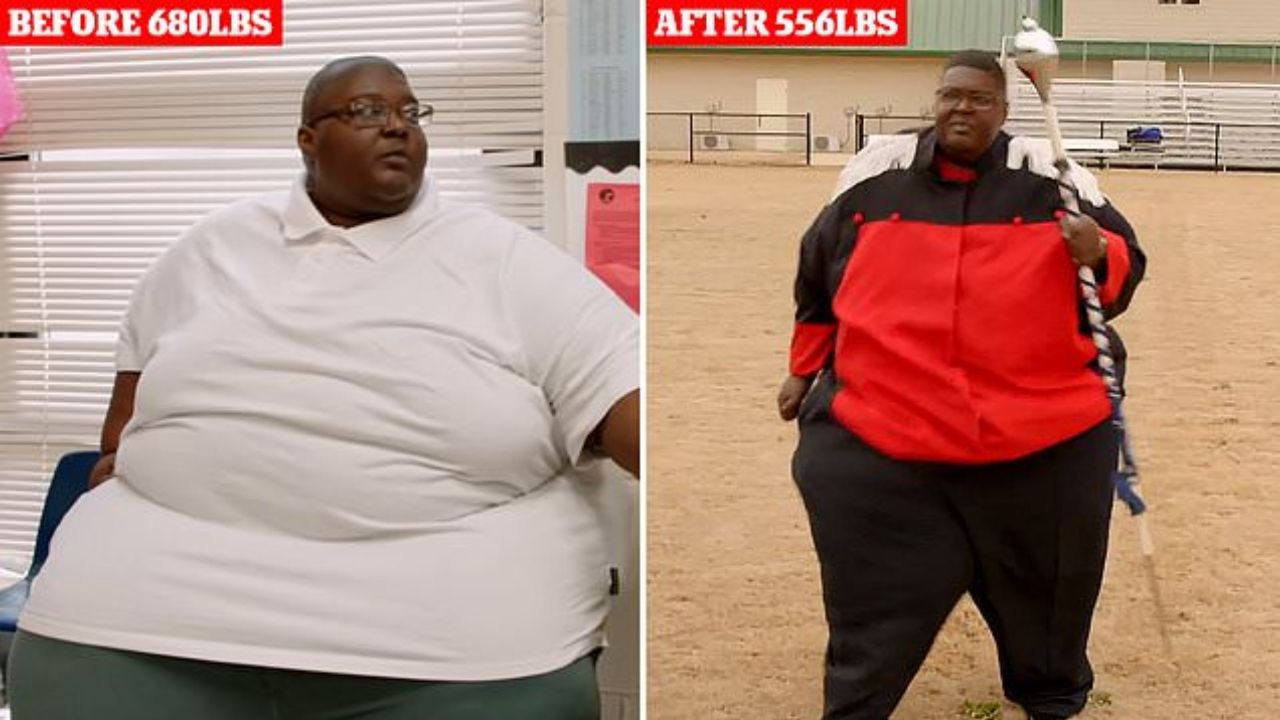 George Covington before and after weight loss.
Image Source: Pinterest

George Covington, a preschool teacher, struggled with disordered eating and serious weight issues for a long time. Though he enjoyed teaching and was typically upbeat at work, his facial attractiveness gradually caught up with him.

On a job that demands one to be continuously on their toes around small children, George could hardly go ten steps without stopping. Things got worse when one of his student’s parents went to the school Principal and voiced fears, stating, “What if he (George) falls on the kids?”

George has struggled with body image issues since he was a child. He’s always been large his whole life. recalls being placed on diets as early as preschool and continuing through elementary and middle school.

Nobody ever addressed him as George. Everybody just referred to him as “that enormous guy.” As a result, his size has always characterized him. People’s opinions harmed George’s confidence, so he turned to eating as a protection mechanism. He grew secluded, which had an effect on his psychological health, so he decided to transform his life and seek Dr. Procter.

This kind-hearted instructor sought to undergo weight loss and get back on the right track in order to reclaim his former girlfriend, as well as to be able to actually engage himself more with his adored tiny students.

As a result, he came to the program determined to do whatever it needed to achieve his goal of at least 70 pounds weight loss in three months. Over time, he not only outperformed his aim, but he also fell deeply in love with himself.

George Covington Now: Is the 700 Pound Kindergarten Teacher on Instagram?

George’s pure resolve and hard effort brought enormous benefits, and he underwent an incredible change, thanks to his weight loss. He had reached 528 pounds by June 2021, and as of July 2021, his overall weight loss is 200 pounds and rising!

Presently, he is still focusing on himself and progressing effectively on the fitness route. George’s change has given him fresh courage, and he routinely tweets about his everyday routines on his social networks.

The Kindergarten teacher is back to pursuing what he loves, which is teaching, and he routinely posts photos of himself with his adorable students, such as this one from Halloween 2021.

As a basketball aficionado, George loves going to matches with Dr. Procter, with whom he maintains contact. He also enjoys dabbling with clothing and has leveraged his passion of fashion to develop his own brand of plus-sized clothing, FatBoy Lifestyle.

George, 46, is living evidence that with self-discipline and a zeal for life, anyone can turn into the best version of themselves. He is still a work in progress, but he aims to make a difference in the lives of his students and those who suffer like him.

Here’s hoping for good news for George and wishing him the best of fortune in all of his future pursuits.