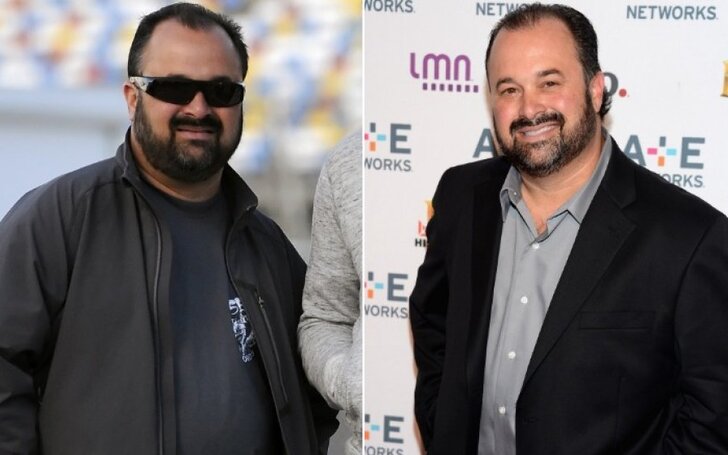 When someone has been on mainstream tv for more than a decade, it is easy for viewers to pick up on changes in their look. And obviously, the substantial weight loss of Frank Fritz during the eighth and ninth seasons of American Pickers elicited a heavy response from audiences on the History Channel.

Sadly, the healthy physique of the Iowa resident is attributed in part to his continuing struggle with Crohn’s disease, a persistent inflammatory bowel condition with which he has been struggling for over 30 years.

Many started to note Frank Fritz’s physique was changing dramatically in the eighth and ninth seasons of American Pickers. His body fat appeared to be down by 41 pounds, eliminating a considerable amount of body weight.

Frank was reluctant to disclose the reasons behind his drastic weight loss for a long time. After people continually asked the actor about his transformation, Frank finally let it out taking to Facebook in 2013. The TV star revealed he had been struggling with Crohn’s disease for nearly three decades back then.

The 54-year-old discussed speculation regarding his slimmer appearance in a Facebook post released a few days before the Season 9 conclusion. “A lot of you have been wondering about my health and my weight loss,” he wrote on August 17, 2013. “I have an illness called Crohn’s [disease], which at times is difficult to deal with.”

“I started losing weight and ran with it!” Frank shared at the time, adding that he had felt much better lately. “I have been exercising and eating good… Thanks for all of your kind words of concern! I couldn’t do what I do without all of you!”

Crohn’s disease is an incurable progressive digestive condition with complications that involve stomach discomfort, weight loss, fatigue, rectal infection, skin and eye inflammation, and diarrhea. Owing to sickness, Fritz quite frequently struggles from the desperate need to use the bathroom.

During an interview with the Quad-City Times back in 2011, Frank talked about how the disease is affecting his personal life and not just his own, in fact, his family and friends as well.

Frank wants to encourage others suffering from Crohn and feeling constrained by their disease. “I’m trying to show people that regardless of the adversities … and the social situations, the awkwardness, accidents, that you can live a productive life,” he told the Quad-City Times.

After being arrested in 2017 with an OWI (Operating When Intoxicated), the television star officially revealed a prescription for Xanax. THC was found in the motorbike junkie coupled with the anti-anxiety medication at the time.

Frank told the Quad-City Times he was driven to take treatment by watching people monitor his every move because of his celebrity status. As for the THC, “I still had [it] from the three weeks I ‘d spent in Colorado. When in Rome,” he said before insisting, “I’m not a big drug user. I don’t have time for that.”