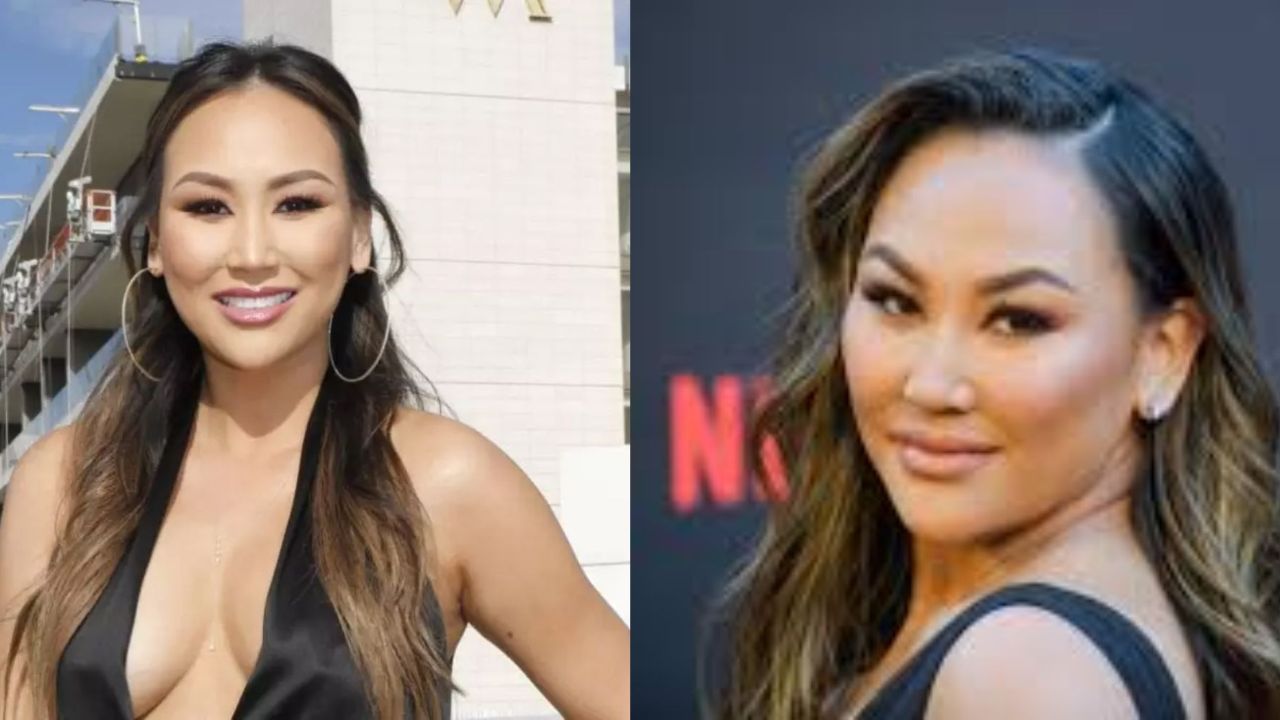 Dorothy Wang is a television personality, businesswoman, and certified real estate broker from the United States. She has appeared in a few television series, the most notable of which being her role in the four seasons of Rich Kids of Beverly Hills. She rose to prominence in 2022 after being cast in season 2 of Netflix‘s highly anticipated series Bling Empire.

The Bling Empire actress is also well-known because of her millionaire father, Roger Wang. She followed in her father’s footsteps and became an entrepreneur. Thus, here is a glimpse into the life of Dorothy Wang, a reality television star whose personal as well as professional life has piqued the curiosity of her followers.

Dorothy Wang’s situation with plastic surgery has become a discussion in the public domain, and she was subjected to speculations about plastic surgery. She does have the financial means to pay for many procedures, so maybe she did is what a lot of people have been thinking. But did she have any plastic surgery? If yes, what sort of surgery did she have, and when?

Previously, we touched on the plastic surgery efforts of Ali Wentworth and Rebel Wilson.

Dorothy Wang’s Plastic Surgery: Concerns About Her Wrinkled Neck All Over The Internet; Fans Seek Pictures of The Reality Star Before Surgery!

Dorothy Wang (@dorothywang) appears to have undergone significant plastic surgery alterations in recent years, compared to a few years ago. The skin of her face is getting tighter to the point that it looks unnatural and a little bit waxy as well. She is often believed to be trying to replicate a model’s aesthetics with her current appearance. And even though her new face has not been very well-received by the general public, she is quite pleased with the way she has turned out right now.

The comments might not bother her but not even she can ignore those several statements about her plastic surgery. Especially now that Dorothy’s neck has caught everyone’s attention because of the many wrinkles after the latest season of Bling Empire premiered on Netflix, in which she was a new addition, which has sparked many surgery rumors.

Because the internet is currently all about Bling Empire and Dorothy Wang’s plastic surgery discussions have also taken up the space after the wrinkled neck fiasco, comparing her pictures of the past to that of now, it is very visible that her looks appear to have evolved significantly throughout the years. She occasionally posts images of herself on his social networking sites as well where she looks very different from the previous days of Rich Kids of Beverly Kids time.

Dorothy Wang’s face is definitely tighter and tauter now and appears to be sharper at the moment just like her nose is chiseled. Her nose looks completely different than it did before. Likewise, her lips appear too lush and full. Plus, her extremely wrinkled neck cannot be ignored not now that it has piqued the interest of viewers when she first debuted on Bling Empire. Fans have been making speculations about cosmetic treatments and surgery and expressing their worry on social media.

But it all comes down to that; just speculations and gossip, because we don’t know a great deal about Dorothy Wang’s plastic surgery as she has not much responded to the concerns regarding her wrinkled neck. However, she hasn’t completely remained tight-lipped about her surgery.

Through a post on Instagram, she revealed recently that she had received a Beverly Hills Cocktail IV. And also, once she and her co-stars played a game called Never Have I Ever, during which she got a little Botox here and there.

However, before all of it, when Dorothy Wang’s plastic surgery was trending like now, except that time Rich Kids of Beverly Kids had just aired and there was no wrinkled neck to prompt such speculations, she had denied all those accusations with a tweet where she told that what people thought to be plastic surgery happened to be contouring and makeup. That was the reason behind her well-structured face.

Dorothy Wang is believed to have a net worth of $10 million. As an entrepreneur and registered real estate broker, she has followed in the footsteps of her rich father, Roger Wang, and has been building a career working in the real estate business. Similarly, she is the proprietor of Fabuluxe. This firm is known for producing jewelry.

At the same time, the actress is also the proprietor of her own champagne label, Rich and Bubbly. She is a reality television celebrity in addition to being an entrepreneur and a real estate broker. And while doing it all, she is enjoying a nice lifestyle with her friends and family to the fullest.

Taking a closer look at Dorothy Wang’s personal life, she currently does not have a spouse or children. She doesn’t seem to be dating now as of 2022. She was, however, previously reported to be dating someone special. According to some sources, she was dating David McIntosh in 2016. Furthermore, the reality star was spotted with John Mayer in 2018, according to numerous publications.