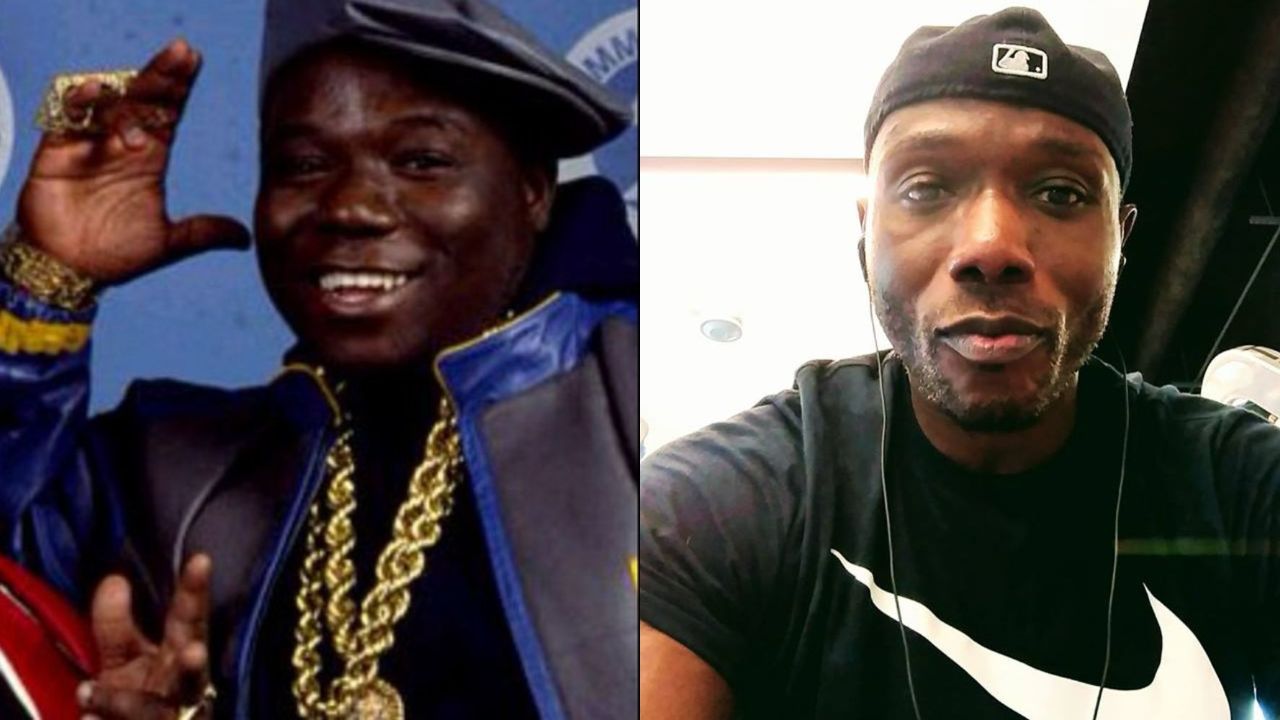 Damon Wimbley aka Kool Rock Ski from ‘The Fat Boys’ underwent unbelievable weight loss over the years. Learn his diet plan along with before and after pictures.

Born in November 1966, Damon Wimbley is most remembered for being a member of the hip hop group The Fat Boys, where he was famous as Kool Rock Ski.

The Fat Boys were officially formed in 1982 and split up in 1991 before reconciling in 2008. Their self-titled debut studio album hit the shops in 1984 and was Gold certified, reaching #6 on the US R&B/Hip-Hop chart and #48 on the Billboard 200 chart. 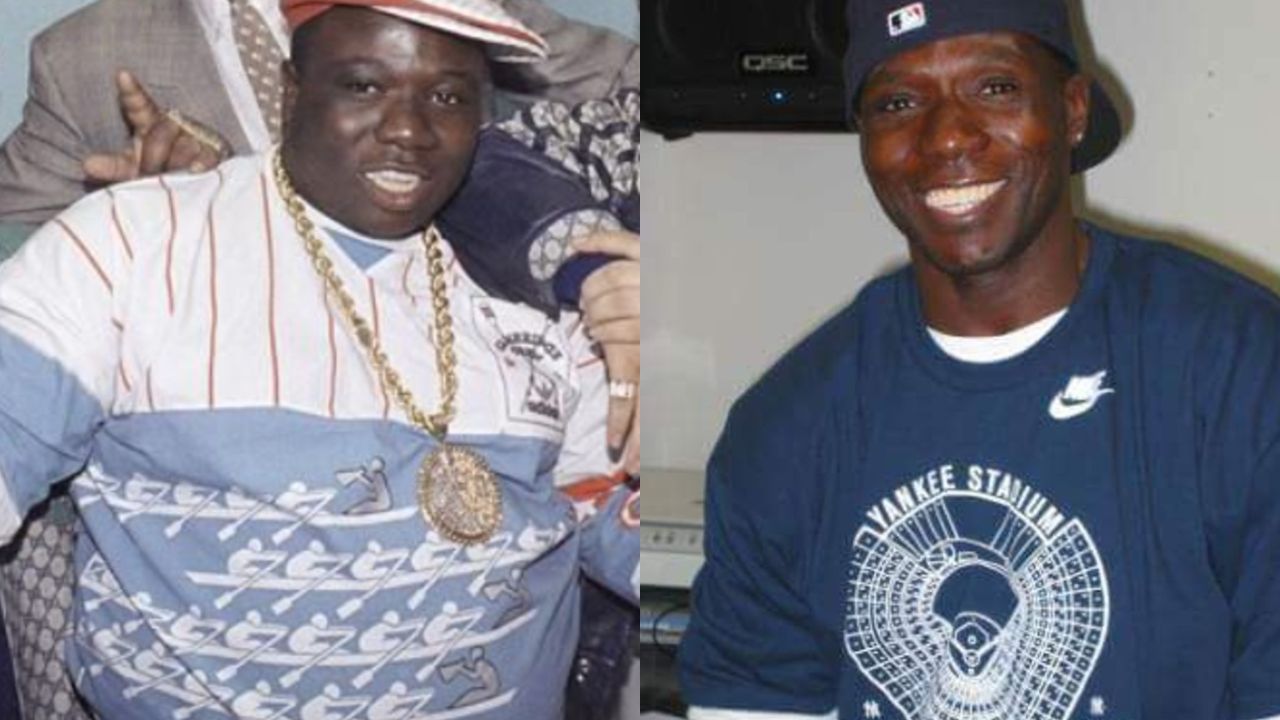 With a combined weight of 750 lbs, The Fat Boys made it look cool to be overweight, and their physique didn’t stop them from touring and making hit albums. But fans often wonder how they managed to undergo such an unbelievable weight loss later in their life.

Comprised of Prince Markie Dee, Buff the Human Beatbox, and Kool Rock, the original icons of hip-hop have gained legendary pop-culture fame due to their successful anthems and notable performances in movies such as Disorderlies and Krush Groove.

You Might Like: Radio Icon Rush Limbaugh’s 90 Pounds Weight Loss in Four Months – What was His Secret?

Speaking with Vibe in 2010, Damon Wimbley aka Kool Rock Ski opened up about his physical appearance, the demands of the industry, and whether there was any pressure for weight gain or weight loss in their careers.

Our manager at the time would actually tell us that we were putting on too much weight. We couldn’t really see it because we’re on the tour bus and we’re going from city to city and the show ends 12 at night, you don’t get back to the hotel until like two in the morning and the only thing open is places like McDonald’s and Burger King⎯that’s what we were gonna eat. So we’re eating things like Big Macs and Chicken McNuggets at like, three or four in the morning.

So of course we’re gonna gain weight. He would tell us to calm down on the weight gaining. But it was so much stuff happening and so many things going on at the same time that we didn’t see ourselves as being fat. We just saw ourselves as rap stars who were performing and having fun. [Laughs] I see a lot of stuff on YouTube that says, “These guys weren’t really fat their clothes were just so tight.”

As for the inspiration to undergo weight loss, the rapper revealed it came when he reached around 330 lbs and discovered at the age of 19/20 that he couldn’t tie his shoe without breathing heavily or looking like he was doing a marathon. So he told himself he must make a deliberate effort to go on a diet.

When I saw that the weight started shedding, I decided to keep it off. I went back up to 240 and I never looked back from there. I said I’m never gonna go back to the way I was before.

The 54-year-old just went to the gym and began eating the right stuff. He began to realize that you gotta take care of your body and it was far from easy. He was 167 lbs at the time, but he said it’s not easy to keep it off.

Damon Wimbley believes the process of weight loss and maintaining a certain standard of the physique is tough, but you can achieve your goals with the right commitment.

Prince Markie Dee of ‘The Fat Boys’ Passed Away at 52

Prince Markie Dee, one of the members of the groundbreaking hip-hop band The Fat Boys, passed away on 18th February, the group’s manager Louis Gregory stated. He was 52 years old. No cause of death was revealed.

Forever in my Heart. Prince Markie Dee was more than a rapper; he was one of my very best and closest friends.

My heart breaks today because I lost a brother. I’ll always love you Mark and I’ll cherish everything you taught me. Tomorrow is your birthday, swing my way big bro.

Markie Dee teamed up with Darren Robinson (Human Beatbox) and Damon Wimbley (Kool Rock Ski) and worked under the banner of Disco 3 before turning into The Fat Boys.

The band initiated their career in 1983 when they claimed victory in a talent contest at Radio City Music Hall, and by the end of the ’80s, they had transformed into one of rap’s first pop culture pioneers with the introduction of their platinum-selling fourth album, Crushin’, and their breakthrough comedy movie, Disorderlies, in the summer of 1987.

The trio helped popularize beatboxing and their silly sense of humor and charismatic attitude made them the key to bringing rap music to the forefront.

I would be walking and all of a sudden I would hear music ricochet off the walls, it would go ‘huh huh huh ha huh Hu Hu ha Fat Fat Fat boys , Fat Fat Fat boys,’ this was the first song they would play at the block party to summon you to appear.

Today’s news is sad the last member of the Fat Boys’ Prince Markie D morales has passed on he was a great guy a Legend and pioneer God bless my fellow Boriqua brother till we meet again.

Markie Dee may be no more, but he will never be forgotten for his contribution to rap music alongside Darren Robinson (The Human Beat Box) and Damon Wimbley (Kool Rock Ski).