American Magician Criss Angel’s Plastic Surgery – Did He Go Under the Knife? 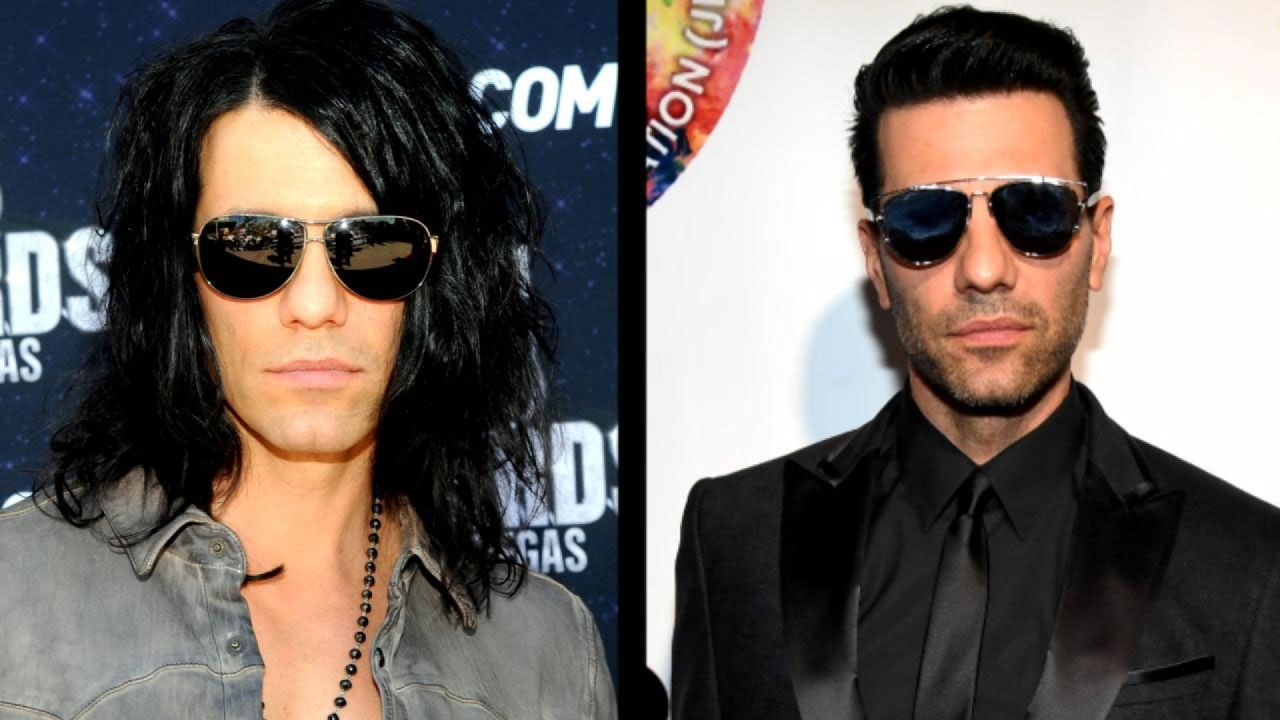 Grab all the details of Criss Angel’s plastic surgery speculations on the internet. Did he make cosmetic changes? Check out his before and after pictures.

Criss Angel was born in Hempstead, Long Island, New York on 19th December 1967. Though he was born in the United States, he has Greek ancestors. Angel is a fantastic illusionist, magician, and musician.

Angel’s fascination with magic began when he was a child, and his incredible acts and performances catapulted him to superstar status beyond his wildest dreams. Angel has appeared on numerous television shows and networks.

His current residence is in Las Vegas, Nevada, where he continues to perform stage shows. The spellbinding magician/illusionist attributes his fascination with magic to Harry Houdini, and his passion for this one-of-a-kind gift has paid off, as he is one of the most prominent magicians of our time.

Recently, however, Criss Angel has gotten himself as the subject of plastic surgery curiosity amongst fans on the internet. Did he really tweak his face? Let’s discuss.

Criss Angel’s Plastic Surgery – What Sort of Changes Has He Made to His Face? 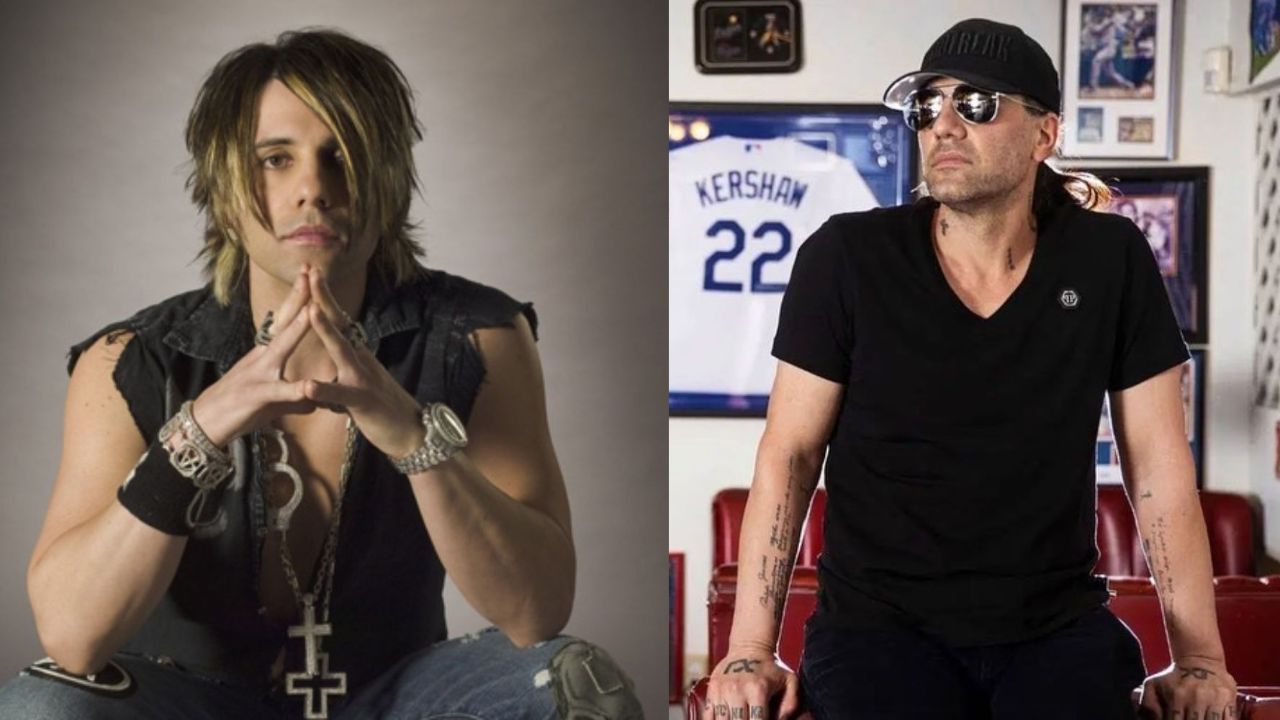 It’s not uncommon for celebrities to be the subject of plastic surgery. American magician Criss Angel is no different in this regard.

Recently, Criss is at the forefront of allegations on social media, where many believe he’s gone under the knife. So, has he really made artificial enhancements on his face?

To be fair, this is not the first time fans have speculated on Criss’s cosmetic endeavors. Back in 2010, a fan took to answers.com, inquiring if the illusionist had undergone plastic surgery. The person asked,

Has Criss Angel had plastic surgery?

A fan was quick to refute the accusations, stating:

NO! he has not, why would you think that. Criss Angl never had plastic sugery in his life.

Well, he may not have had cosmetic surgery then, but this doesn’t mean he has never done it since. A lot can change in a decade, and looking at Angel’s recent appearance, he does look like he’s made some form of adjustments.

Our experts at Weight & Skin inspected his before and changes, and came to a conclusion that he’s had Botox injections, at the very least. The rest of the alleged treatments are unclear at the moment.

Criss, himself, is yet to address if he’s ever performed plastic enhancements, so until he does, it’s difficult to be absolutely certain.

Back in 2017, Criss Angel opened up about his botched straitjacket stunt days after being admitted to the hospital. Angel passed out in mid-air while wearing a straitjacket, necessitating an excursion to the ER in Las Vegas.

Responding to claims that it’s a part of a publicity stunt, he told ABC,

This is real. I blur the line between reality and illusion, but this demonstration and the risks that are at stake are no joke.

Once I started going up, I was told that I began my escape and that’s all I remembered until I woke up and I was literally surrounded by paramedics and people putting things in my arm.

I felt like it was really attributed to not eating properly. I’ve only been sleeping about two hours a night the past few days and I don’t think I was hydrated so I attributed my unconsciousness to those elements that can cause this.

Despite being urged to get an MRI and stay in the hospital for inspection, Criss wanted an early hospital release in order to return to work.

I actually left the hospital early because I was so angry because I wanted to get back to doing my show and thrill the audience with a show and a spectacle that the world of magic has never seen before.

Ryan Perez, who was part of the audience, detailed Angel’s deeds just before fainting, saying:

He’s flailing his arms and legs trying to do everything he can to wriggle free.

Criss issued refunds to those who attended his show when the incident occurred. The viewers were given the option of attending a future performance.