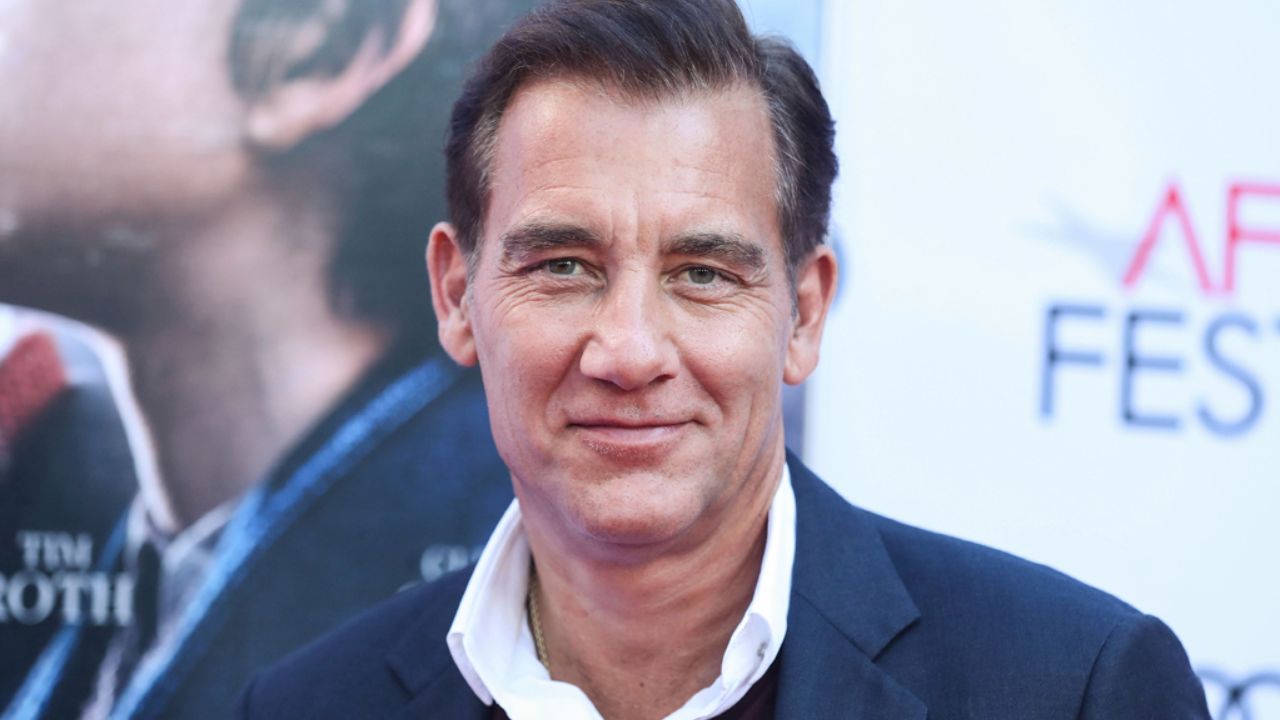 Grab all the details of Clive Owen’s plastic surgery procedures, most notably on the nose, chin, and cheek. Check out his before and after transformation.

He has the raw stoicism and excellent looks of a classic Hollywood movie hero. But despite this, Clive Owen has remained relatively obscure for the majority of his professional career.

The 56-year-old British actor has received numerous awards and has starred in a number of blockbusters, yet he has been able to maintain a low profile in terms of celebrity life.

Recently, though, Clive Owen has got himself at the forefront of plastic surgery speculations on the internet. Did he make surgical enhancements? Let’s discuss.

Clive Owen’s Plastic Surgery – The Actor Admitted to Going Under the Knife! 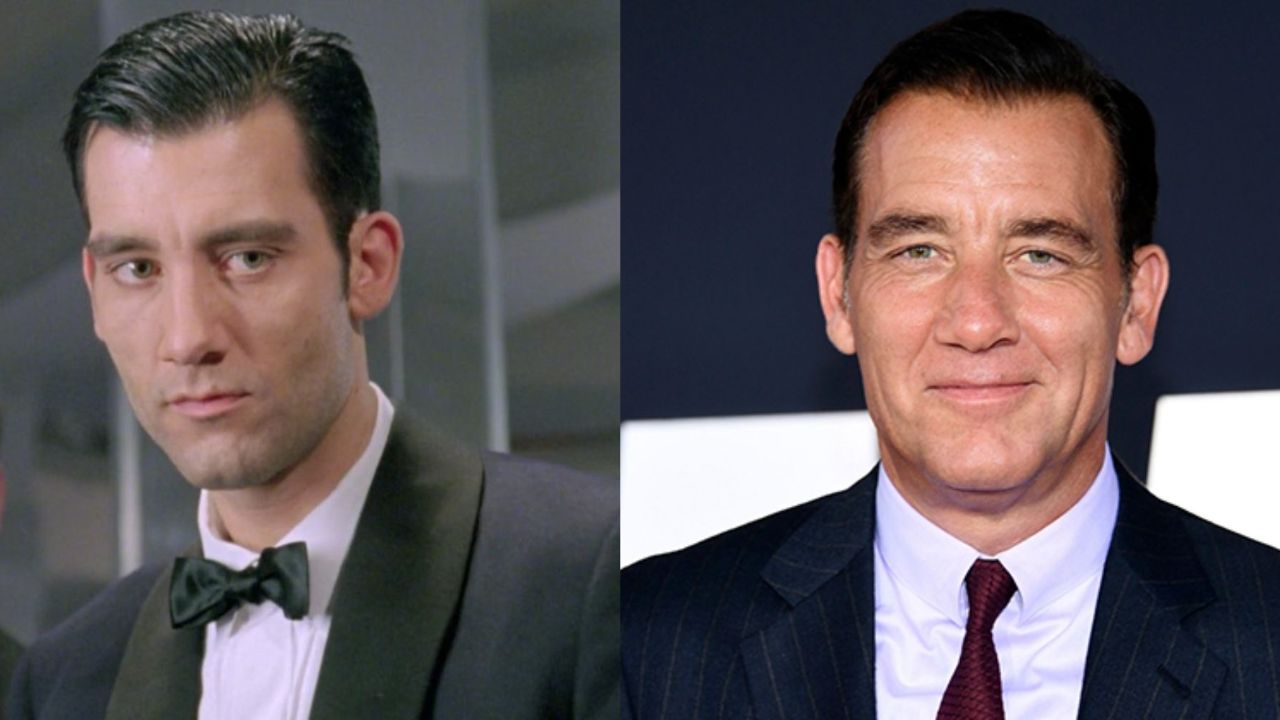 Clive Owen, a well-renowned English actor, has previously acknowledged succumbing to the surgeon’s knife but refused to say the precise work he did.

The Lisey’s Story star, whose impressive good looks have won him a slew of female fans, has always remained tight-lipped about his plastic surgery endeavors.

On one specific occasion, however, speaking on his cosmetic enhancements, the actor said:

I’ve had tons of surgery done, but I can’t say what on.

As you’d expect, Owen’s reluctance to reveal his artificial changes hasn’t stopped fans from speculating the alterations he’s made.

One such fan couldn’t be more disappointed.

Ugh. I just started to like him a whole lot less.

I’m speculating he had a nose job in the past. I don’t know why. I just do.

Cheekbones appear to be the common guess.

I say nose, chin and cheeks-since he admits to a lot. Oh, and brow lift. Definitely, brow lift. They give those to 30 year olds these days. He would be even droopier if he had not had one. If Elvis were alive today they would have given him a brow lift before they let him make films.

His forehead looks VERY Marcia Crossish to me.

Some fans, meanwhile, couldn’t help be in awe of the actor, with or without plastic surgery.

I don’t even care. Clive looks damn good and if he did get any work done, his surgeon deserves a trophy because he’s made quite a fine specimen of this man. HE IS HOT.

Rhinoplasty aka nose job is another surgery that appeared as a popular guess among fans.

Definitely nose. He was in a series called Chancer (I think) when he first started out and I think his nose was more bulbous. I don’t see his appeal at all, but I think that is because he is the dead spit of the first Mr Lil….

If he got a nose job, it appears to be rather natural. If anything, he requires a skin peel. Clive’s skin isn’t terrible, but some fans feel it could be much better.

Others reckon he got himself a chin implant. Whatever he did, his plastic surgery hasn’t made much of a difference as he looks fantastic in both before and after images.

When Clive Owen got cast in this 1998 British neo-noir film, he was unheard of in Hollywood. But things swiftly changed once Croupier startled American viewers. He plays Jack Manfred, a failing writer who works as a croupier in a casino, in the movie.

Jack immediately becomes engrossed in the high-stakes arena of gambling, and before the story is finished, he breaches more than a few rules.

Croupier differs from many other gambling movies, in part due to its narrative tropes. The story is delivered in third person monologues by Jack as if he were an outsider telling his life as it happens.

As a result, the film’s success is totally dependent on Clive Owen’s performance, which is, luckily, incredibly captivating.

Even though he appears to be telling you all you need to know, you constantly get the sensation that he’s withholding something from you, thanks to his sardonic smile and stern edge. And until the film’s last scenes, that precise contrast leaves you begging for more.