Clermont Twins Before Plastic Surgery: Following Their Jail Time and Controversies, the Twins’ Before and After Pictures Is More Shocking to the Crowd! 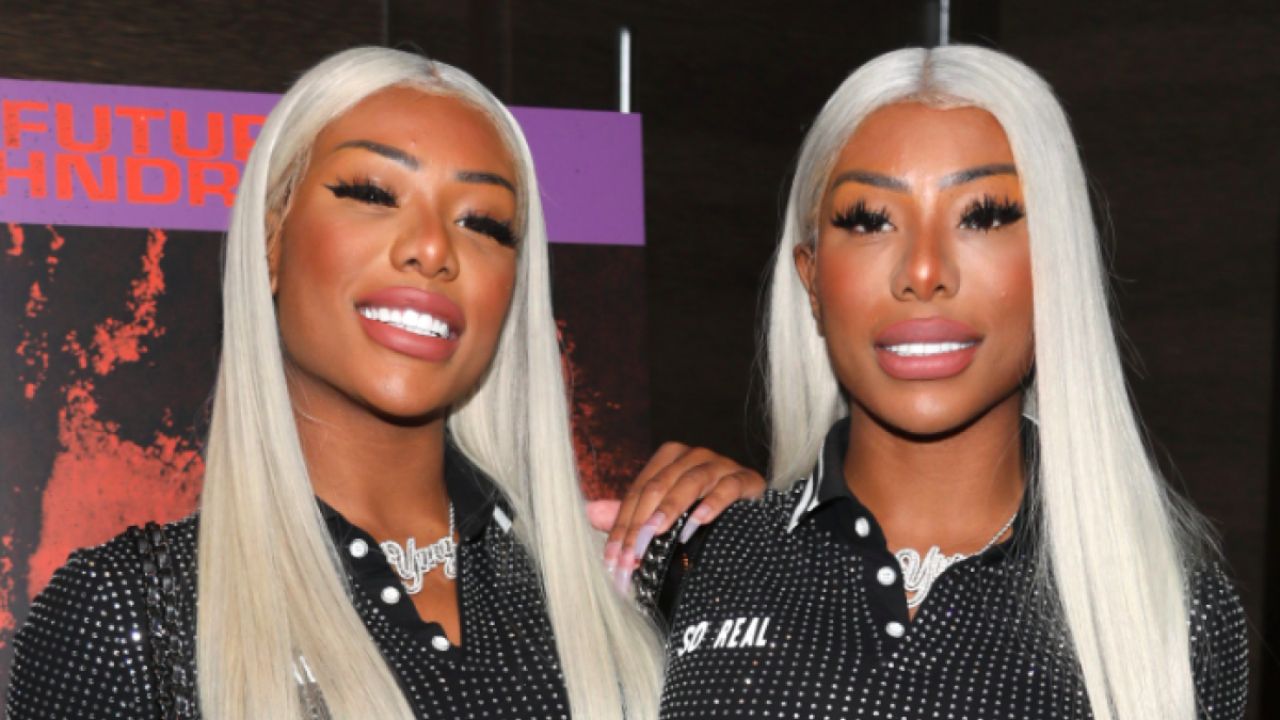 Raising to fame with Bad Girls Club, the Clermont twins’, Shannade and Shannon Clermont’s plastic surgery is gathering quite the curiosity, notably their Rhinoplasty, Blepharoplasty, Fillers, Breast Implants, and BBL. Their viral before and after plastic surgery images is making more headlines than their time in jail and other controversies. Here’s all about the Clermont Twins’ plastic surgery and insane transformation in 2022.

The Clermont Twins, Shannon, and Shannade Clermont are striving fashionistas who have made their mark in Hollywood. They rose to prominence after appearing on the hit reality television show Bad Girls Club.

Following their departure from the show, the two were able to stay in the public eye by doing fashion modeling. They’ve collaborated with Kanye West and Kim Kardashian, and they don’t intend to stop there.

The Clermont Twins are as near to each other as two twins can be! They are almost always in the same location and have similar personality traits as seen through their Instagram posts. Being former reality TV stars and full-time models, the pair is ready to conquer the world of digital influence.

Previously, we touched on the plastic surgery efforts of Donna Mills and Gabby Windey.

Clermont Twins Before Plastic Surgery: Here’s How the Twins Were Before Their Fame!

The Clermont twins are former reality TV stars and full-time models, with 1.4 million Instagram followers. Shannon and Shannade Clermont have undertaken various steps to ensure their success in Hollywood. Also posting stunning pictures on their Instagram (@clermonttwins), fans want to know the Twin’s history, especially how they looked before their plastic surgery.

The Clermont twins check all the boxes to be the perfect Instagram models and influencers. Slim waist, plumpy booty, and just as stunning face, many are sure that the twins underwent massive plastic surgery procedures to look the way they do now.

Comparing the twin’s before and after images, it’s sure that the two sisters underwent major transformations over the years. From their face to their body, the Clermonts had plastic surgery to change how they looked completely.

As per their faces, both the twins got Rhinoplasty to make their noses smaller. Along with it both the sister’s eyes also look different from how they used to. The Clermont got Blepharoplasty to change the shape of their eyes, make them more slender and less droopy. Their lips as well look significantly different indicating the use of Fillers to make them plumpy and full.

In addition to their face, their body as well looks very different. Looking at their physiques, it’s quite clear that the Clermont twins had body plastic surgeries as well. Beginning with their upper torso, both the sisters had Breast Implants. The size of their breasts is significantly changed which ensures that the twins had a boob job.

Along with their breasts, the Clermont sisters also had BBL, Brazilian Butt Lift, to fit in and make their booty bigger and plumpy. Pretty common these days, many use BBL to enhance their body, without having to hit the gym or workout.

Many believe that the Clermont twins will go to any extent of plastic surgery for attention. Some fans also show concerns for the twins as continuous plastic surgeries have adverse effects.

The Controversy of Clermont Twins: What Did Shannade Clermont Do?

The Clermont twins were two of the dopiest girls on the reality show The Bad Gals Club. They were notable for arriving fiercely on the show and being ruled offside causing damage to the house. The wild twins were only on for seven episodes, but they had the audience hooked!

With a bang on the show, the twins gained popularity. Following it, controversies too were following the pair, especially Shannade Clermont.

Shannade was at the zenith of her career when she became entangled in a feud with a real estate broker over a tragic night. The real estate broker had passed out after a night of romance, partying, and drugs when she discovered him. She then stole his debit card information and used it to go on a shopping spree.

The real estate broker, however, was later discovered to be deceased. Shannade Clermont was reported guilty of theft in court after wasting USD$20,000 of the decedent broker’s funds, and she received a one-year prison sentence.

Regardless of their physical separation, the two sisters share a desire for notoriety and fame. Shannade told The Washington Post about her jail beauty routine,

They use masks like oatmeal and avocado, and I could test foods and whatnot.

Even though the controversy and their time in prison, the Clermont twins’ Instagram following is ever-growing. Following their success on BGC14, the two were approached to model for Kanye West himself specifically since they look like Kim Kardashian.

As of now, Shannade Clermont is out of jail and the twins are endorsing multiple brands and spreading their charm.