Christopher Schwarzenegger’s Weight Loss: Fans Seek Before and After Photos in 2022! 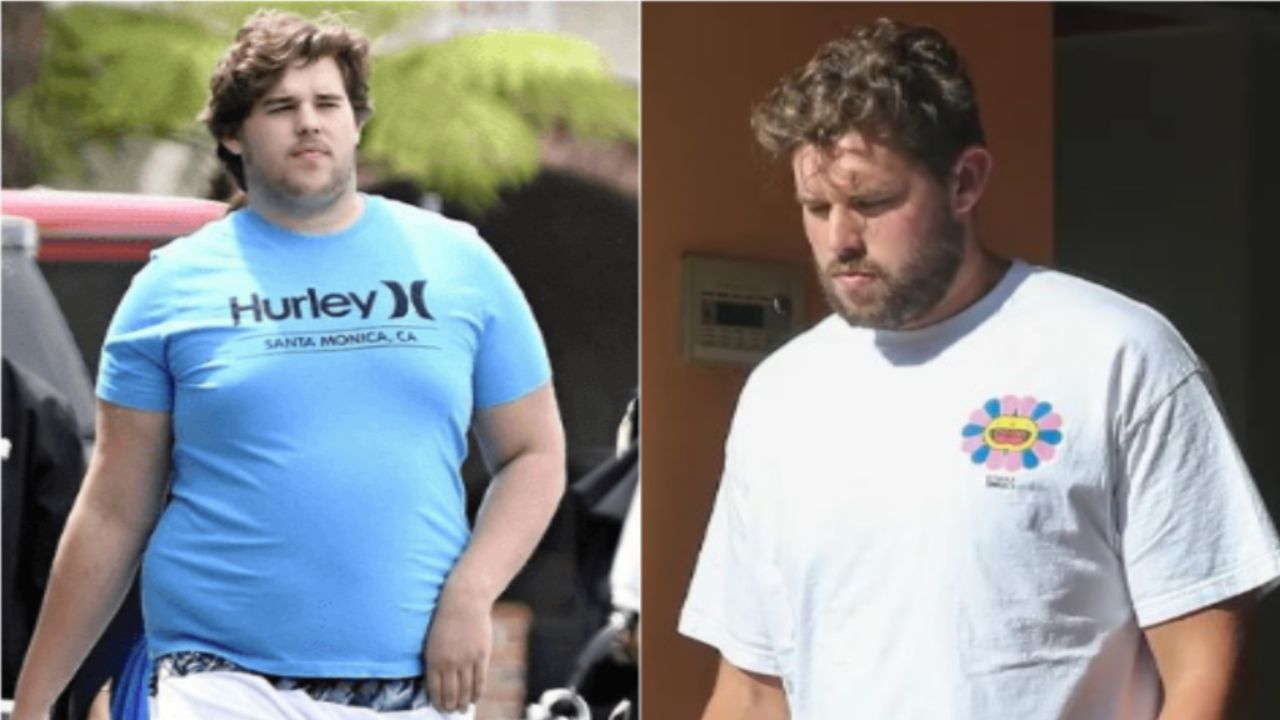 Christopher Schwarzenegger has made headlines for his dramatic weight loss and transformation. Looking at his before and after photos, Arnold Schwarzenegger’s youngest son has undergone incredible physical transformations as of 2022. After years of avoiding the spotlight, he is finally stepping into it.

Christopher Schwarzenegger was born on September 27, 1997, in Los Angeles, California. He is the son of Arnold Schwarzenegger, a famous politician, actor, and entrepreneur. Christopher was raised in a wealthy family and never had to deal with anything other than his weight.

Christopher received his bachelor’s degree from the University of Michigan earlier in 2020. Arnold, a proud father, posted about Christopher’s accomplishments on Instagram. He made a decision that was diametrically opposed to his siblings’. He steers clear of acting and has never expressed an interest in it.

As a result, he remains off the public’s radar. Unlike his father and brother, Christopher was not into bodybuilding or fitness. He appeared to be overweight and was frequently bullied as a result.

Recently, the youngest Schwarzenegger son underwent a major transformation, making him the center of attention. Fans are eager to learn how Christopher Schwarzenegger lost weight after shedding several pounds. Follow this article to grab every detail of his weight loss journey.

Previously, we touched on the weight loss efforts of Reginae Carter and Jared Cannonier.

Christopher Schwarzenegger’s Weight Loss: What Was His Motivation for Losing Weight?

Christopher Schwarzenegger who was obese for a long time was not like his father or brother. He appeared to have health issues and was at risk of suffering even more as a result of his uncontrolled weight. Many fans were taken aback by Christopher’s recent weight loss, and they want to know what happened.

Christopher, 25, was first seen flaunting his weight loss on October 14, 2021, when he went shirtless and wore only shorts and cozy Adidas slides, making him appear much leaner. He was photographed carrying a meal, a water bottle, and sneakers as he returned to his private residence. Many people also noticed him having a brief conversation with a blonde woman driving by in a black Range Rover.

Both his father Arnold Schwarzenegger (@schwarzenegger) and brother Patrick Schwarzenegger praised Chris’s new healthy lifestyle in an Instagram post commemorating his birthday. Christopher did not lose weight by following a fad or crash diet. Instead, he’s been working out and avoiding junk food to shed pounds the old-fashioned way.

People have speculated that Christopher Schwarzenegger was compelled to weight loss because he was the target of bullying. Christopher, on the other hand, has not stated the precise reason for his sudden desire to lose weight, but we suspect it was possibly due to bullying or because he became self-conscious about his health.

According to Christopher’s mother, he was determined to lose weight before graduating in 2020, along with his brother and father. He created a strict diet plan that excluded all junk food with the help of a dietitian, which he followed for months. Christopher also exercised regularly to convert his fat into muscle.

Although Christopher Schwarzenegger has not been involved in any controversy, his father became embroiled in one when his affair was revealed. This information was revealed in late 2011 when it was revealed that Arnold had an affair with his housekeeper Patricia Baena.

They had an illegitimate son named Joseph Baena as well. Maria Shriver had noticed a striking resemblance between her husband and the son of the housekeeper. Arnold confessed and accepted the truth when she confronted him. Following that, Arnold and Maria decided to divorce, and the divorce proceedings continued.

The divorce was acrimonious, and the proceedings have now lasted nearly a decade. In the midst of his divorce proceedings, Christopher was involved in a surfing accident in 2011. He was only thirteen years old at the time. When he was hospitalized, Maria and Arnold put aside their differences and banded together to care for their son. Because of the accident, Christopher suffered a broken rib and a collapsed lung, but he recovered quickly.

Christopher Schwarzenegger exemplifies Libra’s determined side because he is deeply committed to his studies. Christopher is a shy guy who prefers to keep his life private; additionally, not everyone feels comfortable sharing their relationship on social media.

As a result, even if Christopher has a girlfriend, the press is unlikely to find out about it anytime soon. Christopher is not currently working and is deciding what he wants to do. However, as a college graduate, he has a plethora of options available to him.