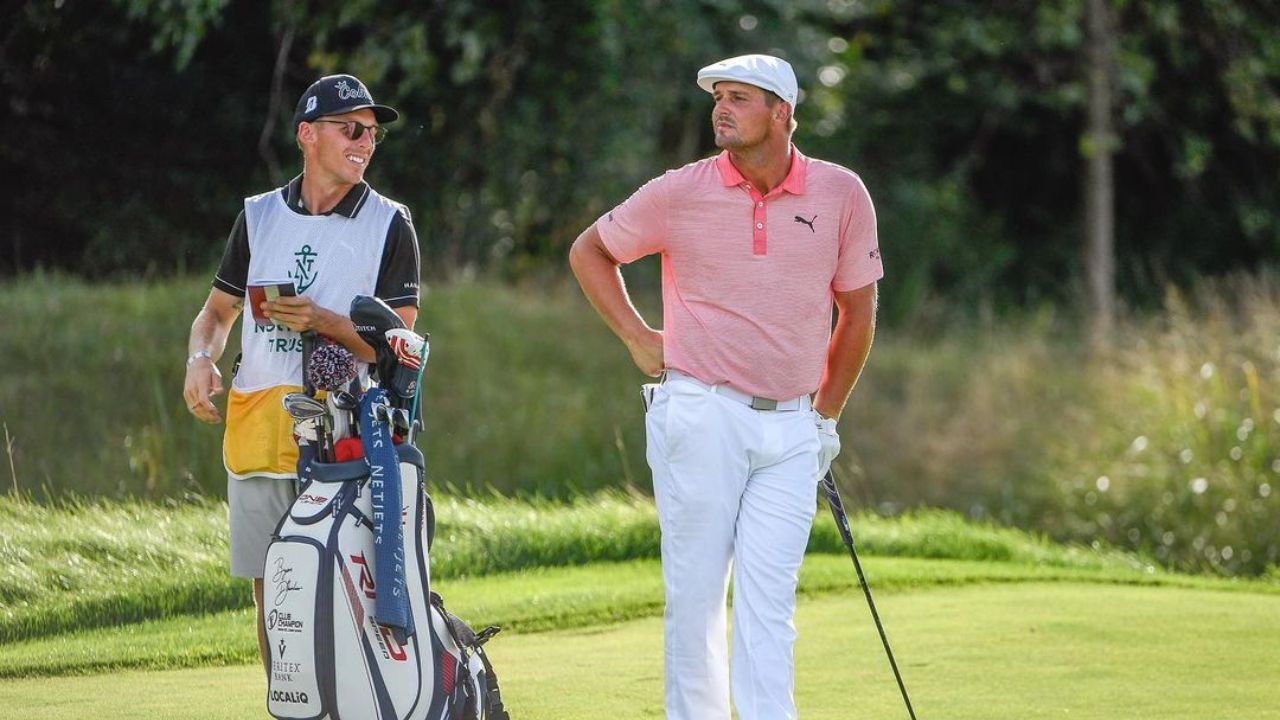 Grab all the details of Bryson DeChambeau’s 10 pounds weight loss following his positive COVID-19 test. Check out his before and after transformation.

Born on 16th September 1993, Bryson DeChambeau is a professional golf star from the United States. He has eight PGA Tour victories, which includes one major title, the 2020 U.S. Open.

DeChambeau is only the fifth player in history to capture both the NCAA Division I crown and the US Amateur the same year while he was an amateur.

With his U.S. Open triumph, he got his name in the history books as the third player after Jack Nicklaus and Tiger Woods to win all three tournaments, and the sixth to come out victorious in both the U.S. Amateur and the U.S. Open.

Lately, Bryson Dechambeau is the subject of weight loss speculations on the internet. How many pounds did he lose? Let’s find out. 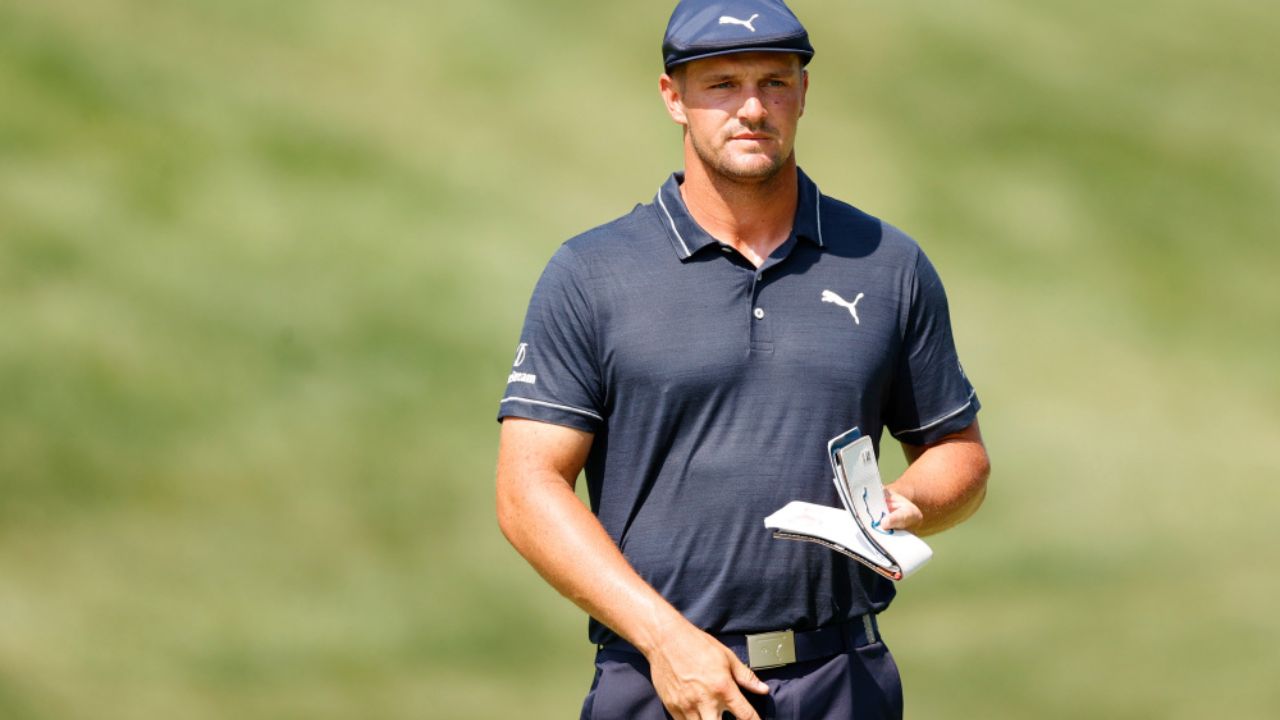 Earlier in August 2021, Bryson DeChambeau, who underwent noticeable weight loss, revealed his symptoms, vaccination status, and how he’s doing heading into the FedEx St. Jude Invitational in public for the very first time since a COVID-19 positive test kept him out of the Olympics.

You Might Like: ‘The Courier’ Benedict Cumberbatch’s Weight Loss – How Many Pounds Did the Actor Shed for the Movie?

He reported his notable symptoms in the days following his coronavirus diagnosis, which included exhaustion and “coughing spurts.” Following the positive test, he restricted his practice and stayed at home.

As per ESPN, he said:

The vaccine doesn’t necessarily prevent it from happening. I’m young enough, I’d rather give it to people who need it. I don’t need it. I’m a healthy, young individual that will continue to work on my health.

DeChambeau also mentioned that his diabetic father received the vaccine much earlier. Likewise, his mother also got it early on.

I don’t think taking the vaccine away from someone who needs it is a good thing.

Vaccine scarcities delayed the rollout initially in 2021, but the CDC has recorded no shortages recently as more American citizens have been vaccinated while others, including as DeChambeau, have expressed reservations.

DeChambeau also stated that he would be willing to get the vaccination at some point in the near future.

As time goes on, if it’s mainstream – like, really, really mainstream – and everything is vetted out, yeah. I don’t have an issue [getting vaccinated].

His remarks drew special attention considering the current situation of COVID-19 in the United States; the Delta variant has dominated the nation, resulting in a substantial surge in positive tests, especially among unvaccinated people.

The PGA Tour claimed more than 70% of its players and caddies have received the vaccine, leading the Tour to halt weekly on-site testing. However, the Tour has reinstated its indoor masking regulation for all participants.

Bryson DeChambeau – who previously underwent weight gain – was defeated in a very emotional and psychologically exhausting six-hole playoff in which he had many opportunities to win, and he simply wanted to get out of the golf course.

As per ESPN’s Kevin Van Valkenburg, an exuberant fan went a little too far as he headed up the hill to the clubhouse, with Patrick Cantlay relishing in the euphoria of triumph back down on the 18th green.

This spectator planned to wait for DeChambeau to walk by before launching into the now-tired and over-used “Great job, Brooksie” jab.

It was quite frankly the final straw for DeChambeau. The report claimed he spun around and began walking towards the perpetrator.

You know what? Get the f— out!

Van Valkenburg then wrote that DeChambeau had rage in his eyes.

Also Read: ‘Bachelor in Paradise’ Maurissa Gunn’s Weight Loss – How Did the Reality Star Slim Down?

Despite TV broadcasters attempting to diminish the level of chirping DeChambeau had to contend with over the weekend, Van Valkenburg says that he heard it “dozens of times.” He further claims that when DeChambeau hit a drive into a creek, fans loudly celebrated.

When questioned about the encounter by ESPN, the PGA Tour refused to respond.