‘The Courier’ Benedict Cumberbatch’s Weight Loss – How Many Pounds Did the Actor Shed for the Movie? 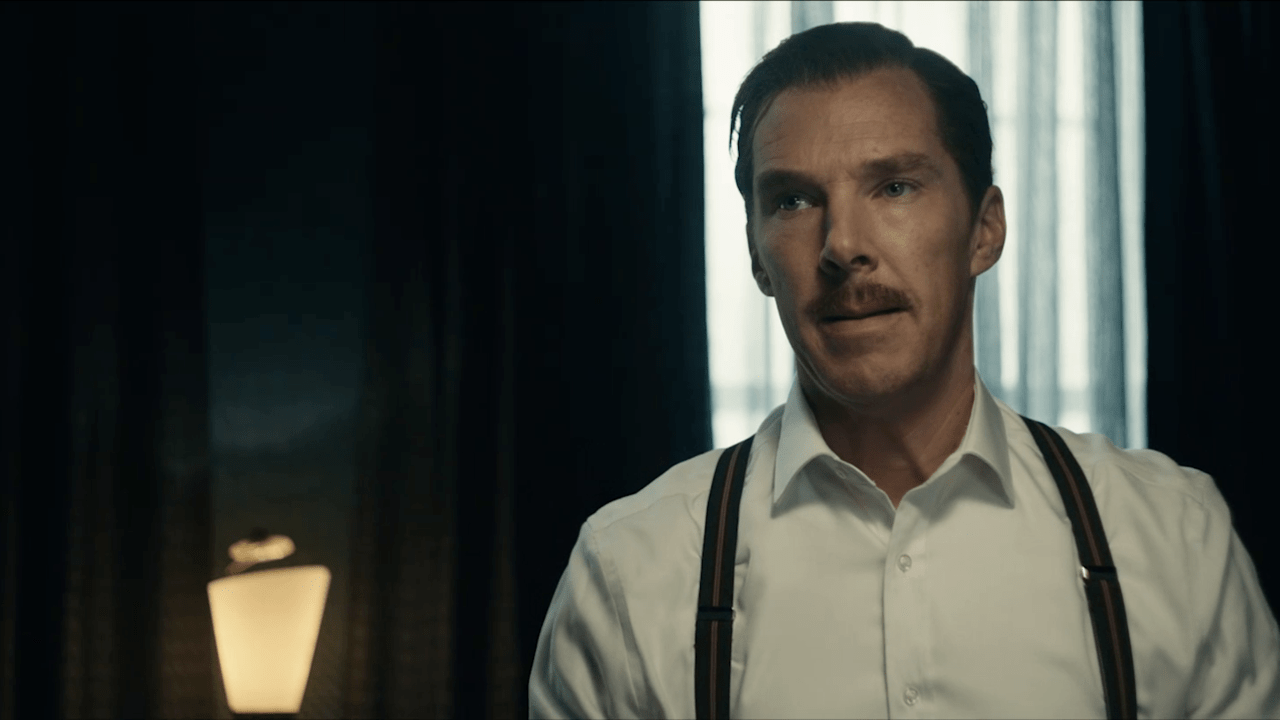 The Courier star Benedict Cumberbatch is the subject of 21 pounds weight loss for his role as MI6 spy Greville Wynne in the movie. Have a look at his before and after pictures. 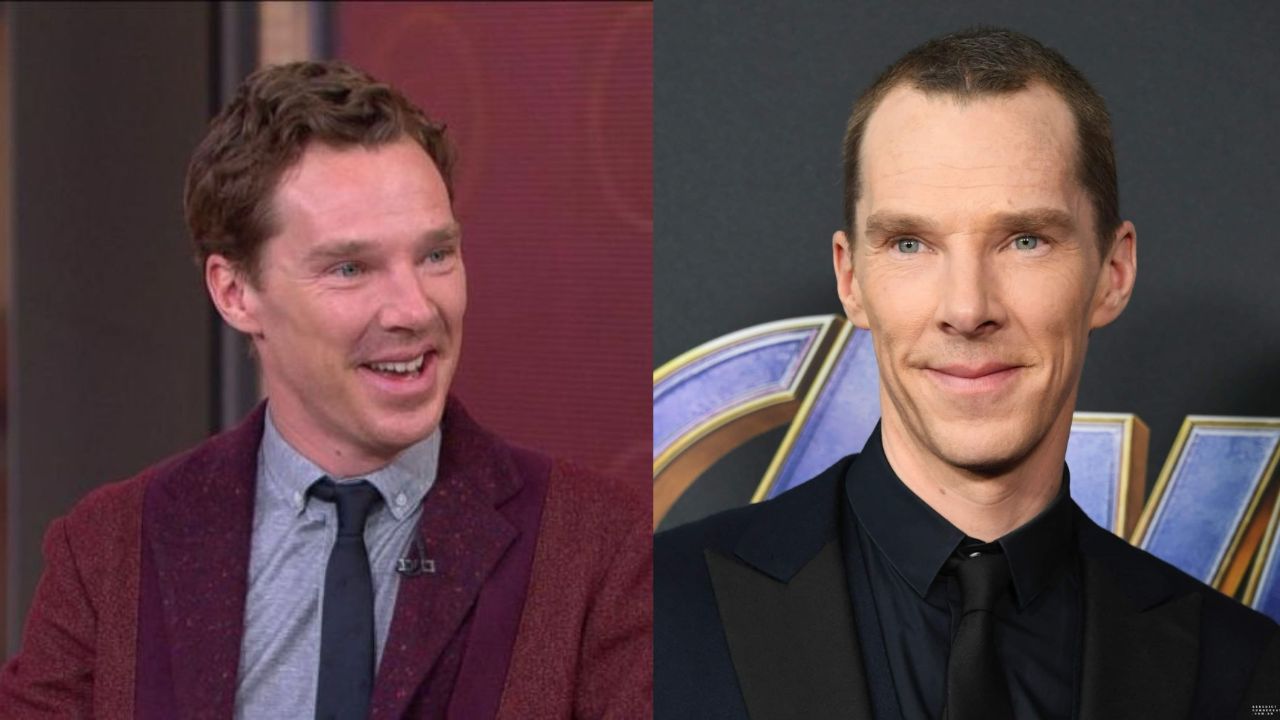 Benedict Cumberbatch before and after 21 pounds weight loss for ‘The Courier’ (2021).
Image Source: Weight & Skin

Benedict Cumberbatch admitted that the 21-pound weight loss he underwent for his new film The Courier (2021) left him feeling extremely vulnerable, but he believes it helped him embody his role.

Cumberbatch plays real-life MI6 spy Greville Wynne, who was imprisoned in a Soviet prison for months after being apprehended by the KGB.

Speaking with CinemaBlend, Cumberbatch talked about how training to get into shape for this part was a transforming experience for him.

I lost about a stone and a half [21 pounds], and it was through the usual methods of dieting, but also some extreme exercise. I was very fit.

While he underwent weight loss in a healthy manner, the Avengers: Endgame star admitted that he had to “shred” whatever he could, in an effort to get down to the ideal weight and “shrinkwrap [his] body mass around the muscle.” This resulted in a harrowing feeling.

It’s horrible, but it’s basically a description for self-digestion, you also have to strip away muscle. And that’s a very nasty thing to be doing. And you get very disoriented, you feel dehydrated, you feel hungry all the time.

You feel emotionally and physically very vulnerable, all of which plays very helpfully into a character that must have endured this for months, if not years.

Cumberbatch follows a long list of stars who have slimmed down for film roles. Tom Holland, his Spider-Man: No Way Home co-star, recently discussed his own dramatic weight alterations for Apple TV’s film Cherry (2021).

The Russo Brothers, who previously directed Benedict and Tom in Infinity War (2018) and Endgame (2019), revealed that Holland shed and regained 30 pounds for his character as a drug-addicted army vet struggling with PTSD in Cherry.

Holland really shredded himself for the part. He lost 30 pounds, he gained it back. We’re on an independent movie schedule here. He didn’t really have a lot of time to be doing these things.

In a conversation with GQ, Holland described his rigorous dieting practice as “brutal,” and stated that he will not repeat such extreme weight loss and weight regain.

Also See: ‘Bachelor in Paradise’ Maurissa Gunn’s Weight Loss – How Did the Reality Star Slim Down?

It was awful… I got very sick, actually. And it’s changed my relationship with food completely. I think I would find it very difficult to find a role that would warrant that sort of abuse on my body again.

The Courier released in the United States on 19th March 2021.

The Courier briefs the real-life story of a British entrepreneur who assisted MI6 in breaking into the Soviet nuke program amid the Cold War.

In order to gather intelligence on Soviet weapons being shipped to Cuba, MI6 and CIA agents ask Wynne to masquerade as Oleg Penkovsky’s business associate. Ultimately, both Wynne and Penkovsky are captured.

Penkovsky confesses to forsaking his nation, while Wynne insists he has no knowledge of the intelligence handed on, which validates Wynne’s claim of no involvement.

Wynne ensures Penkovsky that his sacrifice is worthwhile. Penkovsky is executed and laid to rest in an unmarked grave. Wynne is finally released as part of a prisoner swap for Russian spy Konon Molody.

The Washington Post‘s Ann Hornaday rated the film 3 out of 4 stars, stating:

The Courier makes a smart, stylish stand for the kind of old-fashioned period spy thriller that is increasingly being turned into bingeable series for streaming services. Its modesty and carefully managed ambitions define its strong suit at a time when such films are scarcer every day.

According to Variety‘s Peter Debruge, this is a great espionage thriller that isn’t dull by any means. He added, The Courier‘s hook is that this is based on genuine events, and the history behind it ought to be conveyed.