Ariana Biermann’s 30-Pound Weight Loss – How Did She Achieve It? 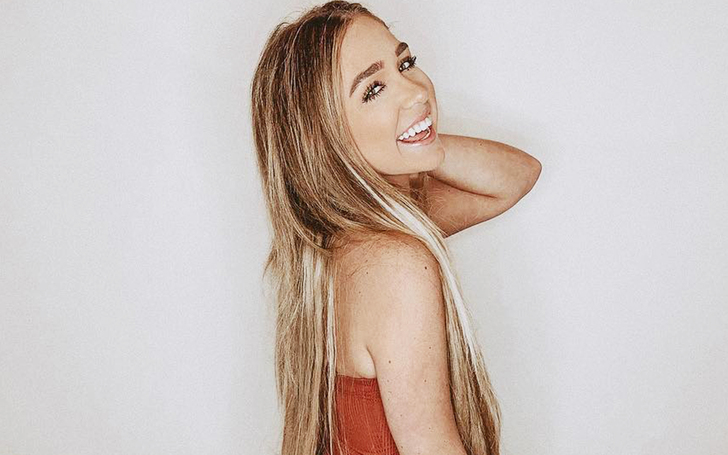 We’ve seen Ariana Biermann grow up right in front of our eyes for seven years on Don’t Be Tardy, and her latest pics show just how much she’s matured since the 2012 show premiered.

Kim Zolciak-Biermann came to hear of her daughter’s distress after Ariana Biermann erupted into tears when she did not fit into her possible prom outfit.

In 2019, she announced to Entertainment Tonight about her daughter Ariana Biermann’s battle with the appearance of her body.

“I think it’s a very touchy subject,” she told ET. “I’m the same size actually now that I was in high school, I’ve always been kind of the same size, but you know, I’m 5’8, I’m not — I was always, like, a size four, sometimes even a six with my boobs. So, I can relate to Ariana and her frustration.”

Ariana always used to be body-shamed whenever she decided to post a photo on social networking sites.

“People on Instagram, especially, are so f—— rude about it that I have to monitor her page constantly because of the nasty comments,” Kim told People magazine.

“‘You’re fat, you’ve always been fat…. just horrible, mean, mean things. Now, they’re saying all she does is photoshop her pictures, ’cause she’s not that small. It’s a constant battle, and I always want my girls to love themselves, no matter what size they are.”

The prom-dress event motivated Ariana Biermann to bring about a shift in her life. She was eager to lose weight and to welcome a new lifestyle.

Kim Zolciak-Biermann also described how Ariana had moved into the new stage of her life. “Ariana, now, she’s lost, like, 30 lbs,” she told Bravo TV.

“She works out at the gym every day. She’s itty-bitty tiny. She’s really kind of come into her own. But at the time, a lot of her friends are on the smaller side … they’re, like, a size negative-zero, 99 percent of her friends, so to her, she’s like, ‘I’m fat, and I’m this…’ and it’s just hard, and it’s heartbreaking.”

Kim also educates her daughters to love themselves for who they are. As a mother, she is also worried about the emotional well-being of her kids. “I do believe that beauty shines from, truly, within,” she said. “We focus on that kind of thing.”