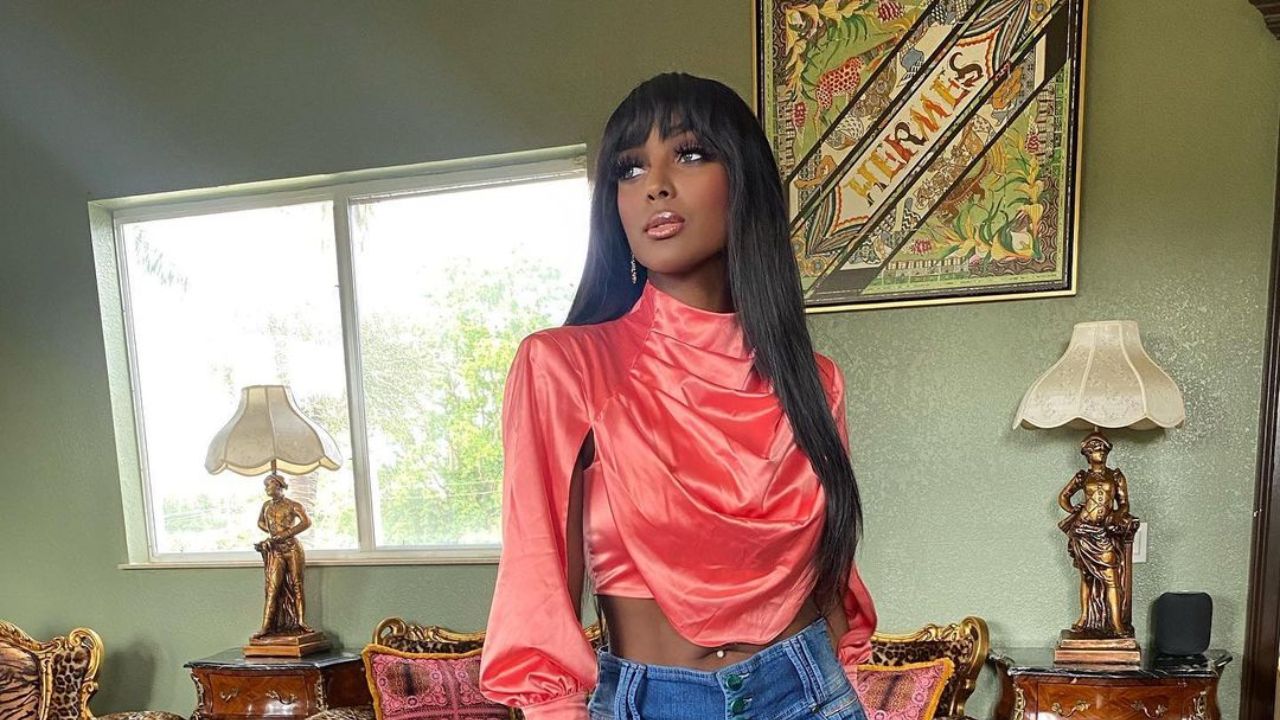 Grab all the details of Amara La Negra’s impressive 35 pounds weight loss (surgery?), diet plan, and fitness routine. Have a look at her before and after pictures.

Amara La Negra is the standout star of Love & Hip Hop: Miami. She is a Dominican-born rapper and vocalist who mixes numerous Dominican styles into her work. The show covers her efforts to break into the popular music charts, as well as her conflicts with other singers in the industry.

Amara was recently embroiled in a feud with song producer Young Hollywood, who made some discriminatory and disrespectful statements about her heritage while shooting an episode of Love & Hip Hop. For instance, he inquired whether she was Afro-Latina since she was African or simply because she sported an afro.

Away from her professional endeavors, Amara is currently the subject of weight loss surgery speculations amongst fans. How many pounds did she lose? Let’s find out. 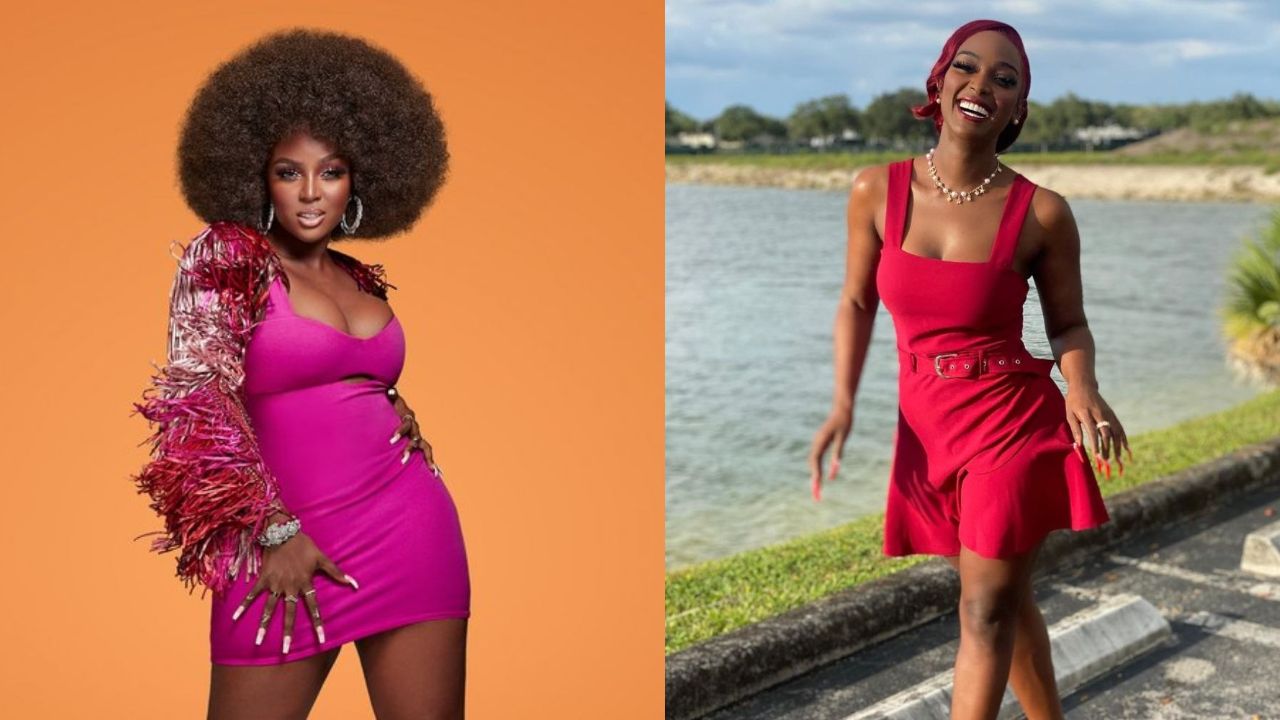 Amara La Negra has been a cultural icon since she became a part of Love & Hip Hop: Miami, passionately asserting her Afro-Latina heritage and her larger-than-life personality.

She’s attractive, kindhearted, curvy, and talented, a winning mix. But, as much as fans adored her and her unique style, the actress underwent weight loss this year, losing at least 35 pounds and appearing noticeably thinner.

It wasn’t the product of deliberate exercise and food changes, but she’s thrilled with the outcome and plans to go to the gym to take matters a step beyond. Her followers haven’t been as enthusiastic about her weight loss, with some claiming to have unfollowed her as she shrank. She is still feeling healthy and joyful, though.

During a trip to Telemundo’s Latinx Now! broadcast in April, she stated,

I’ve lost about 35 pounds in a couple of months. I’ve been really stressed out. There was a lot of stuff going on in my life. I love it! And to be honest, I embrace my stretch marks, my cellulite, my dimples my everything because I can still get it. So what’s the problem? What?

I had a fan base that followed me because I was very curvy and I represented the Latinas and the Black beautiful women that were curvy and I get that part, but some part of that was a little bit unhealthy for me, personally. I’m not saying I won’t be able to get back into that, but this time around I kind of want to do it in the gym. To each its own. If you want to unfollow me because I’m not as thick, it’s ok my love because I’ll get a new fan base.

The comment thread on her Instagram is full of encouraging remarks praising her new appearance, as well as those asking if she’s okay and that they miss the “old Amara.” Some are even alleging her of undergoing bariatric surgery aka gastric bypass for weight loss. Regardless of how others perceive her, she is in better shape than ever.

She wrote in April,

Getting Fat or Thick has been the Easiest and Worst thing of my Life! Now I look 10yrs Younger! In Due time I’ll be Thick and Juicy again! For Now I’m Slim Thick!

Before They said I was too FAT and I needed to lose weight! Now they say I’m too skinny and they like me better when I was Thick. The point is you can’t ever make people happy is [sic] the most important thing is to make yourself happy!

Amara’s routine hasn’t altered despite her new appearance. The seductive photos and twerk videos haven’t decelerated since she has gotten smaller. Likewise, the curves and swagger are still there.

The rapper isn’t frightened to die. When Amara La Negra departs, she hopes people will recall her as a proud lady, appreciative of who she was, where she originated from, and what she accomplished.

Furthermore, she wishes for her song to memorialize her in the hearts of her listeners. Above anything else, she wishes people to recollect her for how she inspired them through her singing.

Many of the singer’s tracks are about empowering women and being confident in one’s orientation. The words are about how a lady should own her sexuality and use it in whatever way she sees suitable.

Amara La Negra is a great supporter of autonomy and feminism, particularly when both are combined – and her songwriting reflects this.