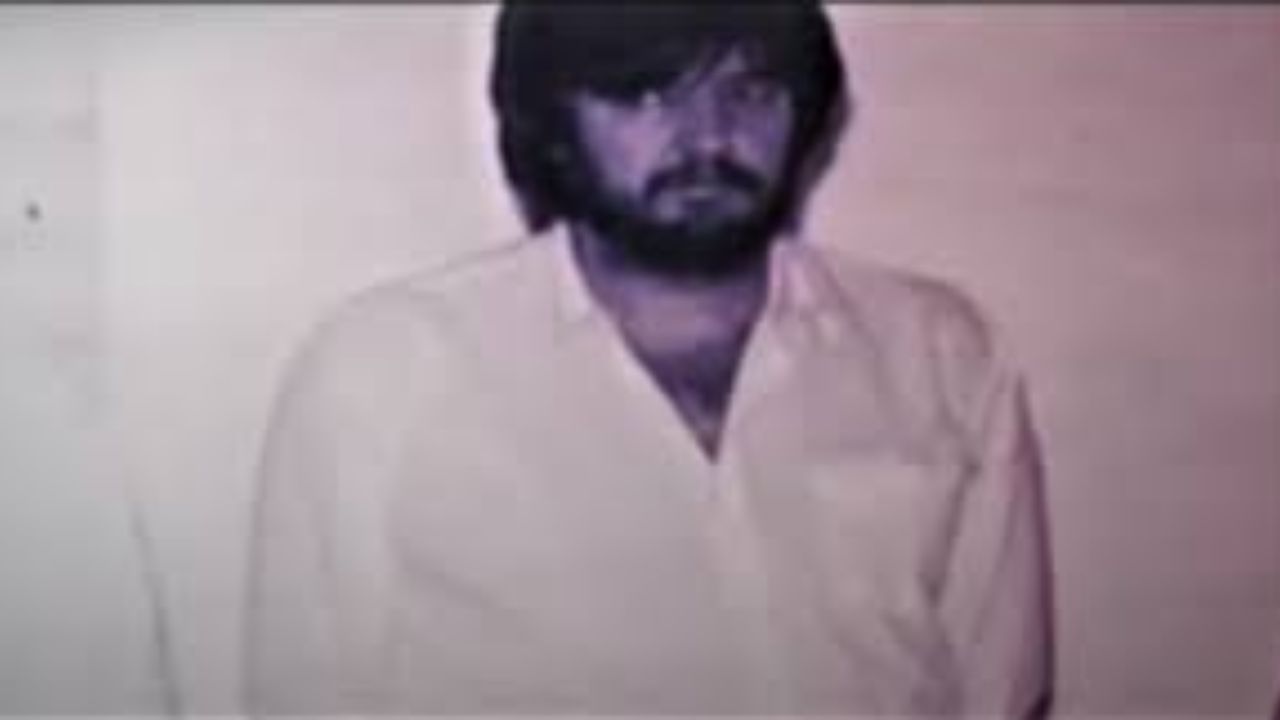 Amado Carrillo Fuentes’ plastic surgery endeavor bizarrely led him to his grave. What was the death reason? Find out what happened to Amado Carrillo’s doctors.

The stories of his plastic surgery have been talked about for a long time now and the reason behind it is quite shocking.

Under the shadow of his uncle, Amado got into the drug business. Initially a part of Guadalajara, Carrillo later worked with Pablo Escobar and the Cali Cartel smuggling drugs from Colombia to Mexico and the United States.

Amado Carrillo Fuentes’ Plastic Surgery Drove Him to His Grave 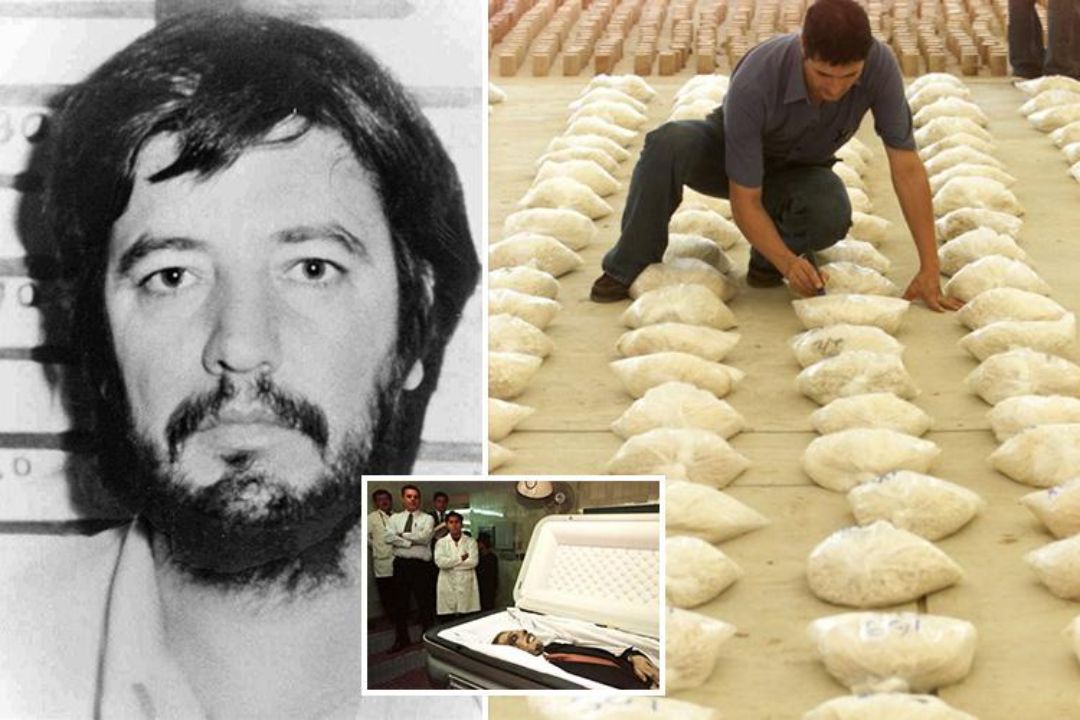 Known as one of the most notorious and smartest drug lords of Mexico, Amado Carrillo Fuentes was the leader of the infamous Juarez Cartel. Drowned in wealth with an estimated net worth of $25 billion, Amado Carrillo’s connections with powerful people made him one of the feared personalities as well.

With interesting stories of drug dealing, Amado also has quite a bizarre plastic surgery story. Amado Carrillo passed away while having cosmetic alterations.

You would think why would a drug lord need plastic surgery. Well, as crazy as it sounds in order to escape being captured by the government of the United States and Mexico and make himself unrecognizable, Carillo decided to undergo surgery.

As unbelievable as it can get, Carrillo’s legacy ended on a hospital bed at the hands of surgeons, despite getting off the radar of the government.

What could have led Amado Carrillo to get plastic surgery? The story of this drug lord is quite an interesting one. Stepping into the world of drug dealing from quite a young age, Carrillo knew a lot about this part of the world eventually growing up to be smart and clever.

His exposure to the large sea of drug dealing began when he was sent to Ojinaga, Chihuahua to oversee the cocaine shipments of his uncle, Ernesto Fonseca Carrillo, and to learn about border operations from Pablo Acosta Villarreal AKA “El Zorro de Ojinaga”; “The Ojinaga Fox” and Rafael Aguilar Guajardo.

This opportunity opened doors to the vast treasure land of drug dealing and Amado was all ready to thrive. Along with drug dealing, Carrillo was also involved in money laundering. The main site of his smuggle was Colombia, the USA, and Mexico.

It all went down for Carrillo when silent marches against governor Jorge Carrillo Olea and his presumed complacency with drug-related violence began and the pressure among US and Mexican authorities intensified. Carrillo Fuentes held  narco-fiestas in the municipality of Tetecala and was involved in the violence.

As governor Jorge Carrillo was arrested, fear and pressure took over Amado Carrillo to escape from being captured. Out of all the options, astonishingly Amado thought of undergoing plastic surgery to change his looks.

A bizarre choice of escape, he wanted to completely change his facial features. Along with extensive facial surgery, abdominal liposuction was also to be done in order to change his body features.

The procedure was on July 4, 1997, at Santa Mónica Hospital in Mexico City. Reportedly, the surgery was so intricate that Carrillo died of multiple complications.

Though not clear, the cause of his death was said to be complications due to medication or respiratory malfunction. Amado Carrillo’s plastic surgery story has been one of the rarest and suspicious ones.

Is Amado Carrillo Fuentes Really Dead or Did He Fake It to Escape?

His lengthy, swollen brutally damaged face, with deep, dark rings encircling his eyes and nostrils, and the flesh on his horrifically inflated hands shined a dreadful gray-green color of rot. Patches of discoloration ran up and across his high forehead and cheeks. The dead body of Amado Carrillo Fuentes was almost unrecognizable.

It was one of the most horrific press scrums in history, and a cruel irony for a man who had taken such pains to ensure that there were few images of his likeness.

A fate so unbelievable for someone so powerful! People believe that it was all just an elaborate plan to escape being captured and that he’s not actually dead but just hiding.

Also Read: Will Smith’s Plastic Surgery is Making Rounds on the Internet

Amado’s family quickly corroborated the story, lipo and plastic surgery, informing reporters that he had a heart attack while anesthetized. The PGR also invited journalists to visit Amado’s body dispelling any rumors or suspicions regarding his fate.

Also, the fact that the two physicians who performed Carrillo’s surgery were found dead, encased in concrete inside steel drums, with their bodies showing signs of torture on November 7, 1997, raised a lot of questions.

Could it be to hide the truth? Could it be revenge for the death of the Lord of the skies? The conspiracy theories have been brewing for years now and after almost 25 years of his death,  people are still curious to know what went down and what is the truth?