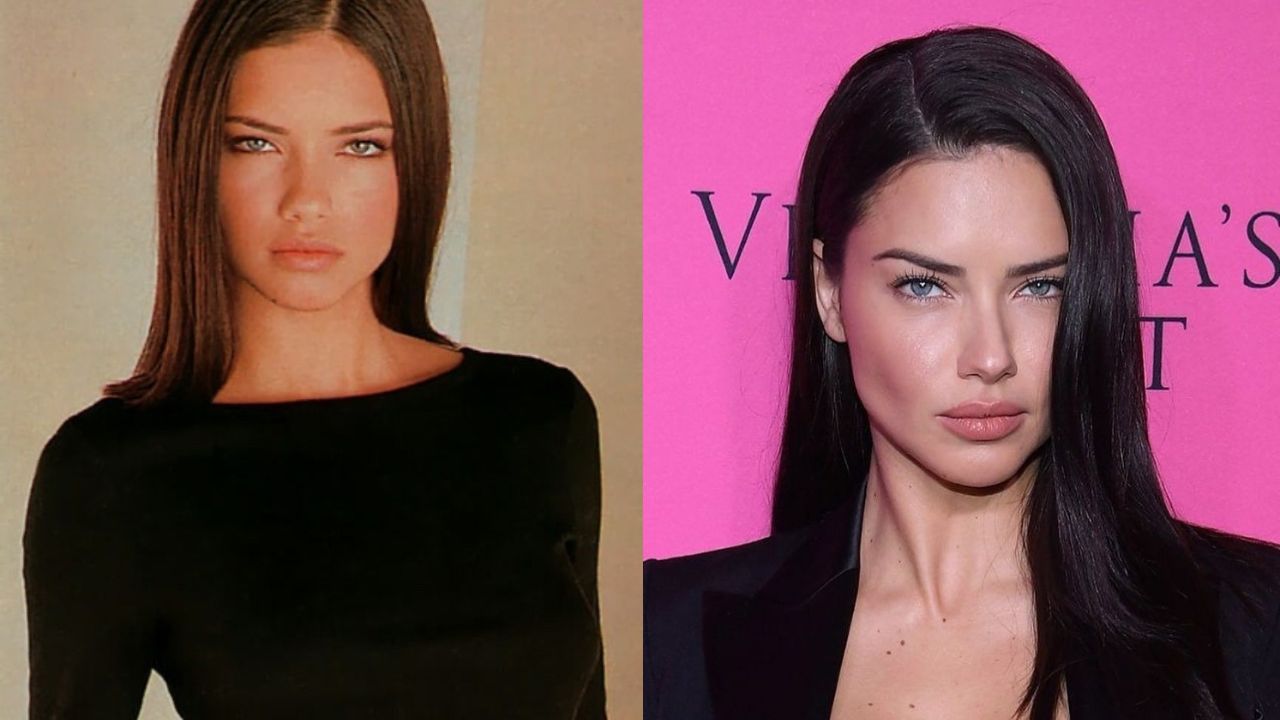 Adriana Lima, a long-time Victoria’s Secret model, has recently been accused of undergoing plastic surgery. Recently, she appeared at Cannes 2022 festival, and people are now even concerned about her cosmetic enhancement. Follow the article to know more about Adriana Lima’s plastic surgery.

She is also well-known as a Maybelline cosmetics spokesmodel since 2003, as well as for her Super Bowl and Kia Motors commercials. Lima won the Ford Supermodel of Brazil competition at the age of 15 and then finished second in the Ford Supermodel of the World competition the following year before signing with Elite Model Management in New York City.

Lima is currently ranked as one of the New Supers by Models, one of the most influential fashion news sites and creative resources within the fashion industry, with an extensive database. Since 2014, Lima has been the world’s second-highest-paid model. In 2012, she ranked fourth on Forbes‘ list of the highest-paid models, earning an estimated $7.3 million in a single year.

Adriana Lima has been recently suspected of undergoing plastic surgery, especially after her appearance on the Cannes red carpet. It is common among celebrities, especially models. Well, let’s find out if the plastic surgery rumors are true.

Previously, we touched on the plastic surgery efforts of Jojo Fletcher and  Lacey Wildd.

There are currently numerous rumors on social media about Adriana Lima (@adrianalima) undergoing various types of plastic surgery. The Brazilian actor/model has a large fan base, and her fans have been curious about the procedures she underwent.

Unfortunately, Adriana does not like to discuss the surgery rumors, and she has not confirmed or denied having multiple surgeries as of yet. The famous model has been accused of having breast implantation, Botox injection, nose job, lip filler, gum reduction surgery, and other cosmetic procedures.

Botox injections are commonly used by celebrities to remove wrinkles and make their faces appear younger. When comparing Adriana Lima’s before and after photos, it is believed that there is a significant difference in her face shape. She used to have lines and cheekbones in her photos, but not anymore.

Rhinoplasty is another plastic surgery procedure that the popular model is suspected of having. People undergo rhinoplasty, also known as a nob job, to alter the structure of their nose. Even though the tip of her nose appears to be more defined and her nose appears to be smaller, there is no official evidence to suggest that she has undergone rhinoplasty, and this is merely speculation.

In comparison to the model’s past photos, her lips look thicker and fuller than before. Even though it is a minor change, it has an impact on her overall appearance, and her fans have speculated that she has lip fillers as well.

Even though Adriana Lima has not publicly admitted to having a boob job, the difference can be in her before and after photos. Not only has the size of her boobs increased, but so has the space between her chests. Some fans believe she had a boob job, while others argue that the change in boob size can be attributed to weight gain and age.

All of the surgical procedures that the model is said to have are rumors, and there are no credible sources to back this up. Some of the procedures she is said to have been more credible than others. Maybe Adriana Lima had plastic surgery, maybe she didn’t, but the 40-year-old model looks as stunning as ever.

Lima’s primary red carpet accessory was her pregnant belly, which she wore in a custom-made Balmain gown without a jewel in sight. Lima, who is expecting her third child, announced her retirement from Victoria’s Secret in 2018 after beginning her career as an angel in 1999.

Earlier this year, the Brazilian model walked the runway for Alexander Wang‘s controversial comeback show, wearing a variety of similar cut-out looks that revealed her pregnancy.

Adriana Lima’s Cannes look follows a string of high fashion, ground-breaking looks from Rihanna (@badgalriri), which began in February when she and rapper A$AP Rocky (@asaprocky) announced they were expecting their first child via a paparazzi-style photoshoot in New York.