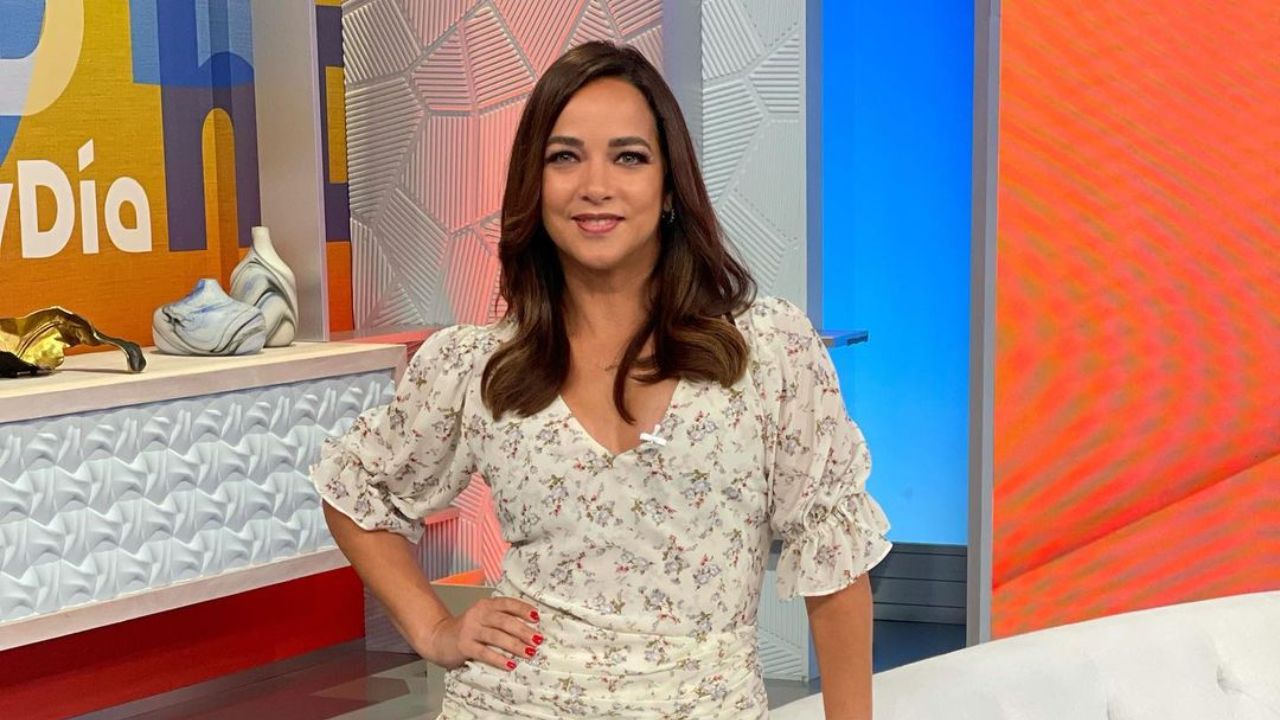 Grab all the details of Adamari Lopez’s 20 pounds weight loss in 2021 thanks to Weight Watchers. Fans wonder about her alleged surgery, weight loss pills, and keto pills.

Born on 18th May 1971 in Humacao, Puerto Rico, Adamari Lopez appeared in a number of Mexican soap operas before becoming the presenter of the morning talk show Un Nuevo Da.

When she was six years old, she landed a role in Telemundo Canal 2’s Cristina Bazan soap drama. She came out victorious on Mira Quién Baila, a televised dance contest, in 2011.

Luis, her father, was an undertaker. From 2006 to 2010, she was in a marital relationship with her first husband Luis Fonsi. She later married Toni Costa, with whom she welcomed a daughter in 2015.

Recently, Adamari Lopez is the subject of weight loss curiosity on the internet. How many pounds did she lose? Let’s find out. 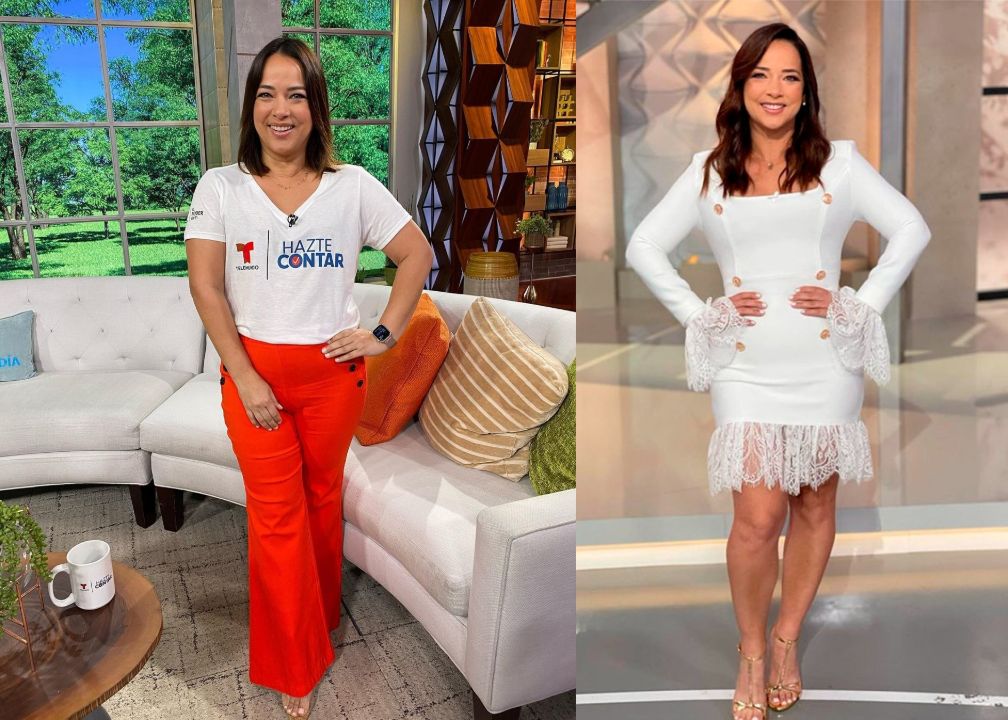 After embarking on a personal goal to lose weight in order to set a positive precedent for her daughter, Alaia, the Puerto Rican star and TV host is also working as the company’s Latina spokesperson.

Adamari’s struggle began to yield results, and her admirers were curious as to how she was able to shed extra pounds. Although many thought that her new physique was the product of surgery, Lopez admitted that she did not use any miracles or bistoury in her approach.

After trying so hard – because it is one thing to want to do it and another is to be able to do it. I joined WW because I was looking to have a healthy lifestyle and something that would make me achieve it. It is a very personal decision. Besides wanting it, you have to work for that because the results do not come alone if you are not faithful to the process.

The quarantine also gave me the opportunity to dedicate time to myself, do my exercises, and prioritize that in my life.

Adamari claims that she used to make use of her busy lifestyle as a mother and TV personality as a blatant excuse for not having time previously.

She confides that when her daughter began taking lessons from home, she began to schedule workouts, and initially, she lost between seven and ten pounds, which made her very happy.

She claims that the sessions with her WW coach have helped her stay inspired and disciplined and that she has already achieved 20 pounds of weight loss.

Lopez further claims she feels more nimble and lively after dropping weight. Moreover, she sleeps better, and that her temperament has lifted.

Adamari reveals the training has given me a lot of good things, and she now feels more confident. In fact, she’s now brave enough to wear clothing that she used to wear when she was a few lbs lighter.

The co-host of Hoy Da is not exactly a dieter. Adamari Lopez adds they don’t do diets at WW; there, they can decide what to eat from all the options, and they follow advice for meals with fewer points.

Nothing is off-limits in the Weight Watchers program; however, users must adhere to a system in which various cuisines are awarded “points” depending on their calories, saturated fat, sugar, and protein content.

I found out that you can cheat on the show, but you can’t cheat on yourself. If you can’t eat the number of points that correspond to you according to your weight, your age, and your gender, then you won’t succeed.

What is Adamari Lopez’s Diet Plan?

Adamari Lopez feels thrilled with what she has achieved and the energy she carries. As for what she eats, the TV actress says she consumes everything in moderation.

They include items she enjoys, as well as things that may not be her favorites, but are beneficial to her health. This is the key to her weight loss success.

Also Read: Newt Gingrich’s Weight Loss in 2021 Along with Before and After Photos!

As per Adamari, there is something she has fully quit intaking. She explains she quit drinking sodas totally, and since they were triggering for her, this approach helps her to undergo weight loss smoothly and not delay her progress.

It’s vital to be kind to yourself and be conscious of what makes you feel good, she advised. It’s not about eating, but about other activities that offer you happiness, like a casual walk along the beach, doing yoga, or playing in the park with your family, Lopez explains.

Although undergoing weight loss is challenging, the starlet believes that if we are determined, we will succeed. Adamari Lopez reckons WW is here to assist us, but it does not perform miracles. It is up to you to play your part.

The road ahead will appear lengthy and arduous, but it is not insurmountable. You can count on it. Remember that life is beautiful, she says at the end.